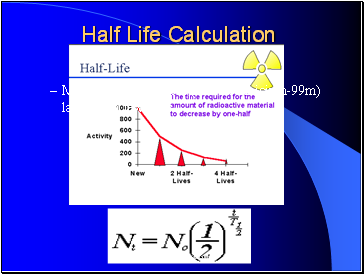 Most medical isotopes (like Technicium-99m) last only a few days 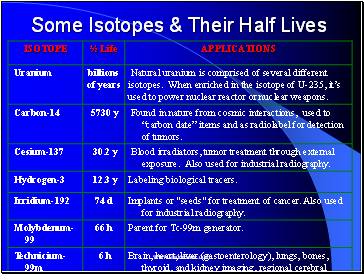 Some Isotopes & Their Half Lives 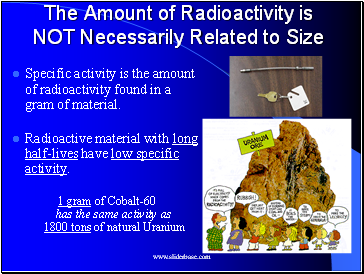 The Amount of Radioactivity is NOT Necessarily Related to Size

Specific activity is the amount of radioactivity found in a gram of material. 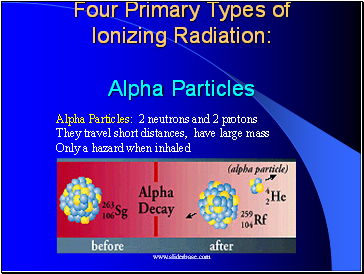 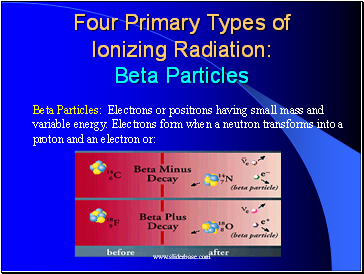 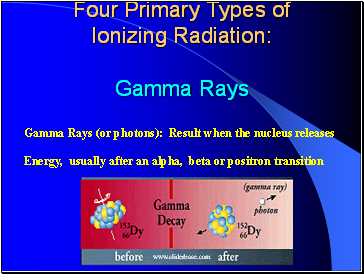 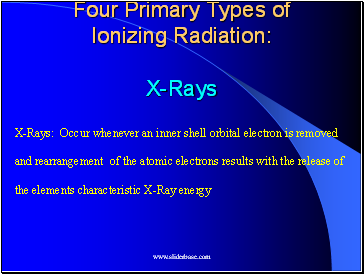 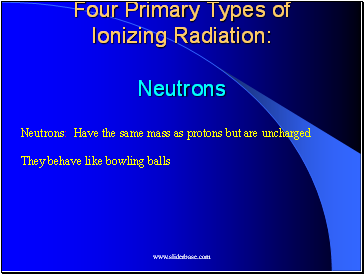 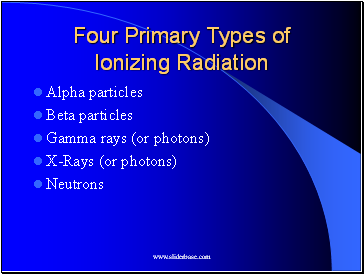 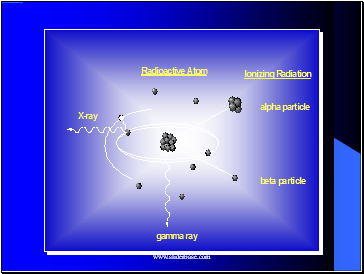 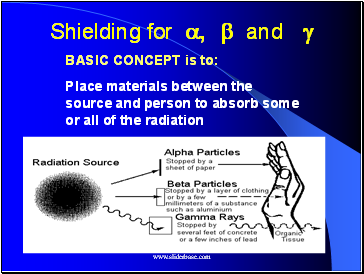 Shielding for ,  and 

BASIC CONCEPT is to: 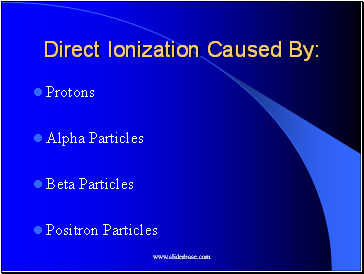