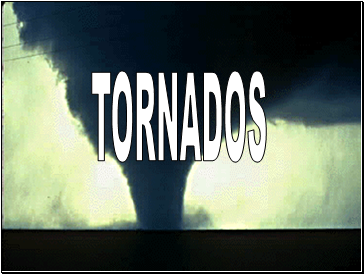 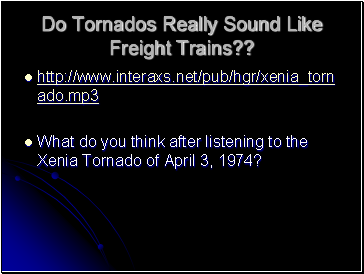 What do you think after listening to the Xenia Tornado of April 3, 1974? 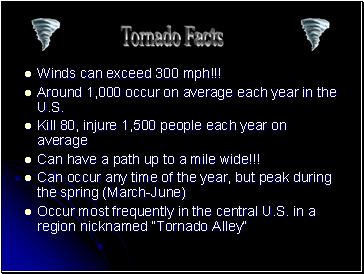 Can occur any time of the year, but peak during the spring (March-June)

Occur most frequently in the central U.S. in a region nicknamed “Tornado Alley” 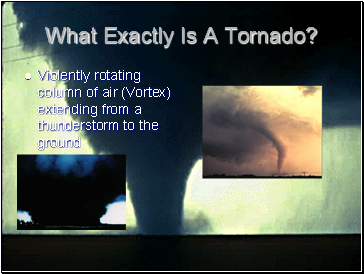 What Exactly Is A Tornado? 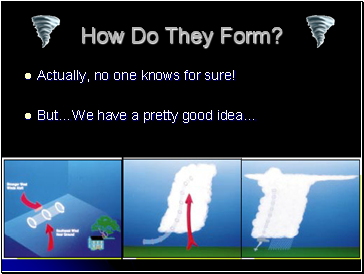 How Do They Form?

Actually, no one knows for sure!

But…We have a pretty good idea… 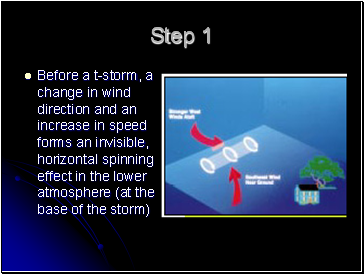 Before a t-storm, a change in wind direction and an increase in speed forms an invisible, horizontal spinning effect in the lower atmosphere (at the base of the storm) 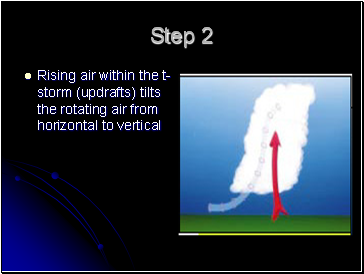 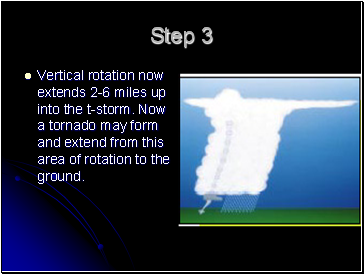 Vertical rotation now extends 2-6 miles up into the t-storm. Now a tornado may form and extend from this area of rotation to the ground. 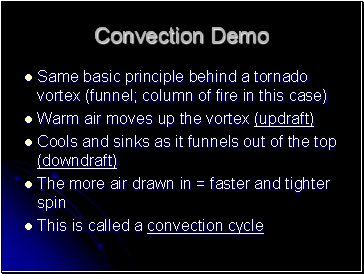 Same basic principle behind a tornado vortex (funnel; column of fire in this case)

Cools and sinks as it funnels out of the top (downdraft)

The more air drawn in = faster and tighter spin

This is called a convection cycle 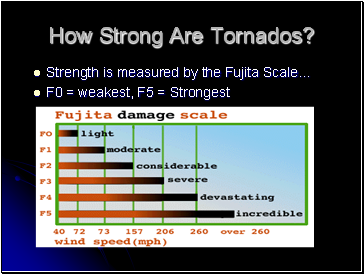 How Strong Are Tornados?

Strength is measured by the Fujita Scale . 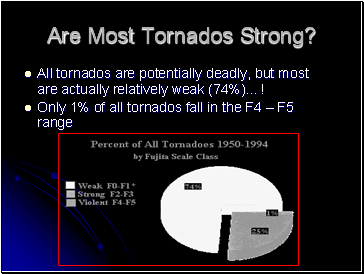 Are Most Tornados Strong?

All tornados are potentially deadly, but most are actually relatively weak (74%)…! 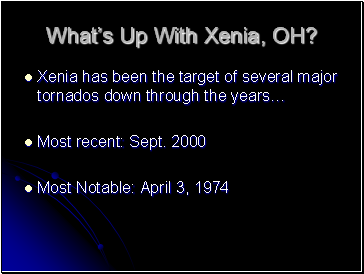 What’s Up With Xenia, OH?