The French and Indian War 2
Page
2 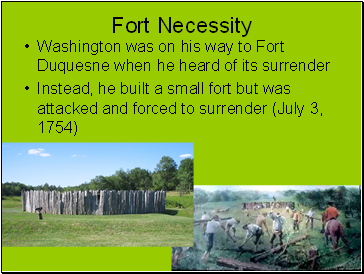 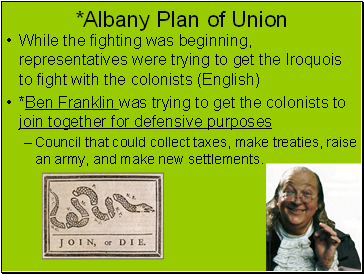 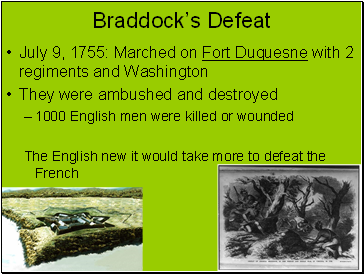 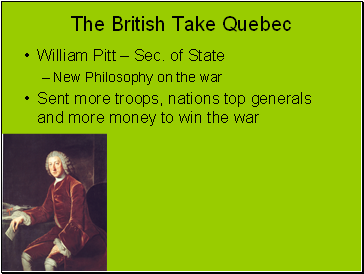 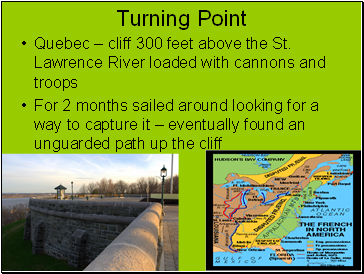 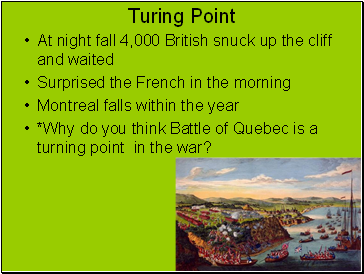 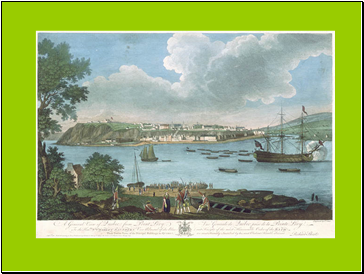 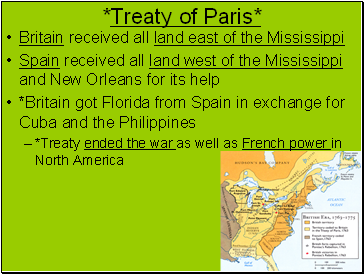 *Proclamation of 1763 – forbid colonists to settle west of Appalachian Mountains