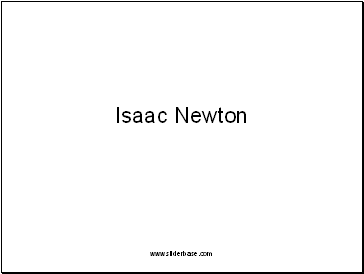 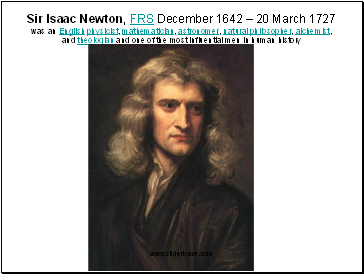 FRS December 1642 – 20 March 1727 was an English physicist, mathematician, astronomer, natural philosopher, alchemist, and theologian and one of the most influential men in human history 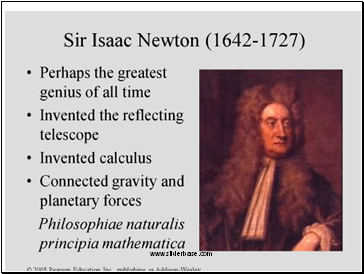 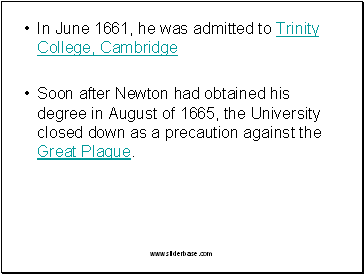 In June 1661, he was admitted to Trinity College, Cambridge

Soon after Newton had obtained his degree in August of 1665, the University closed down as a precaution against the Great Plague. 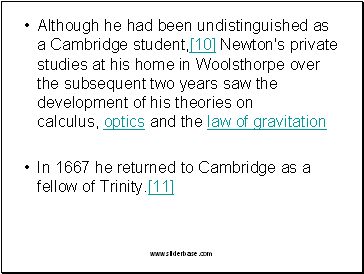 Although he had been undistinguished as a Cambridge student,[10] Newton's private studies at his home in Woolsthorpe over the subsequent two years saw the development of his theories on calculus, optics and the law of gravitation 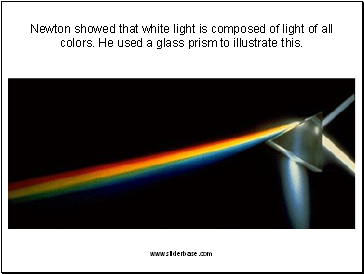 Newton showed that white light is composed of light of all colors. He used a glass prism to illustrate this. 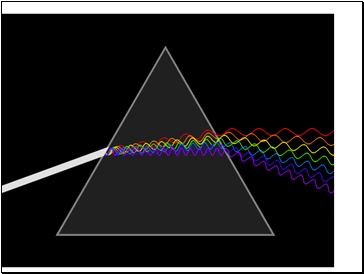 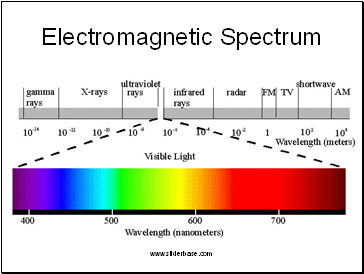 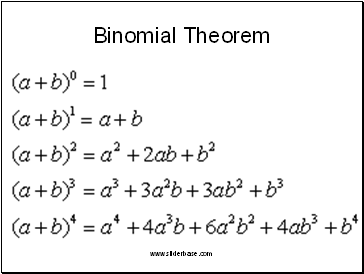 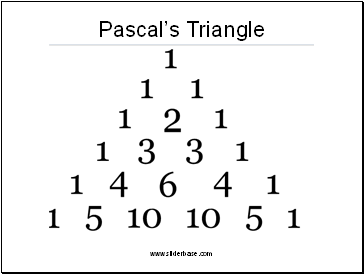 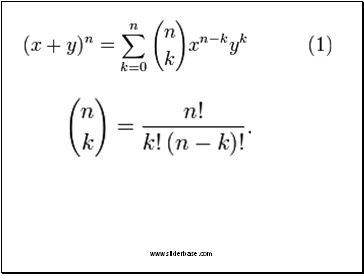 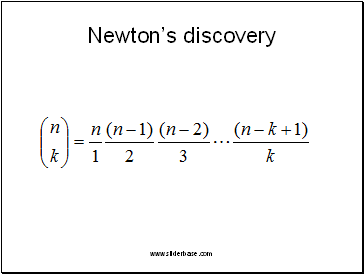 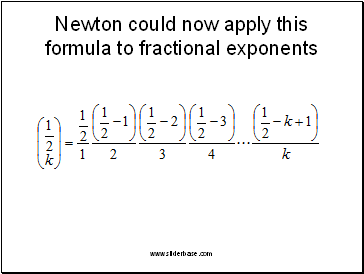 Newton could now apply this formula to fractional exponents 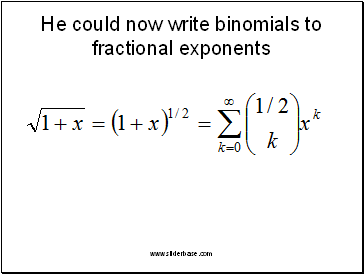 He could now write binomials to fractional exponents 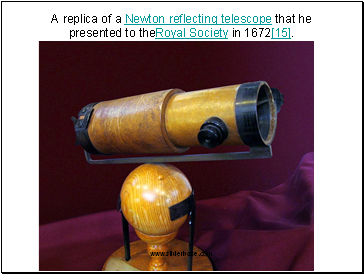 A replica of a Newton reflecting telescope that he presented to theRoyal Society in 1672[15]. 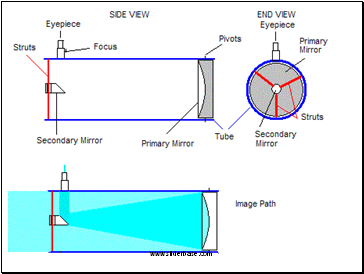 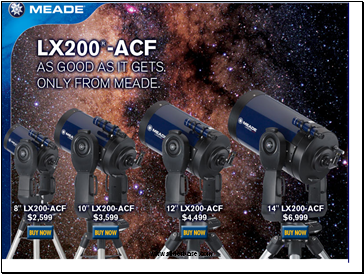 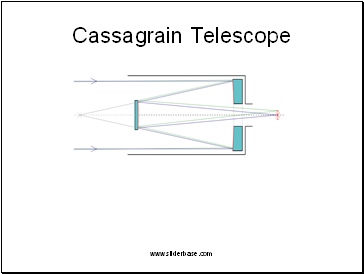