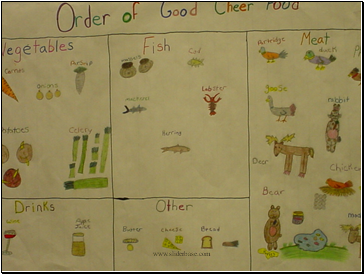 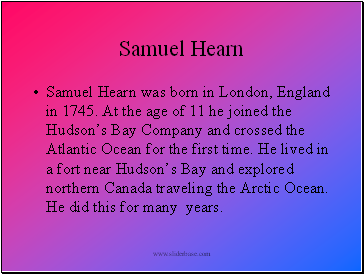 Samuel Hearn was born in London, England in 1745. At the age of 11 he joined the Hudson’s Bay Company and crossed the Atlantic Ocean for the first time. He lived in a fort near Hudson’s Bay and explored northern Canada traveling the Arctic Ocean. He did this for many years. 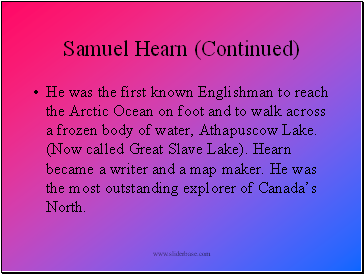 He was the first known Englishman to reach the Arctic Ocean on foot and to walk across a frozen body of water, Athapuscow Lake. (Now called Great Slave Lake). Hearn became a writer and a map maker. He was the most outstanding explorer of Canada’s North. 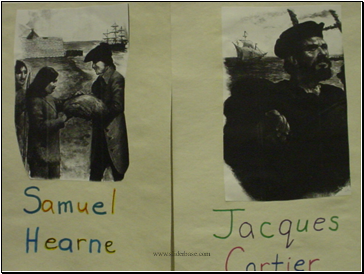 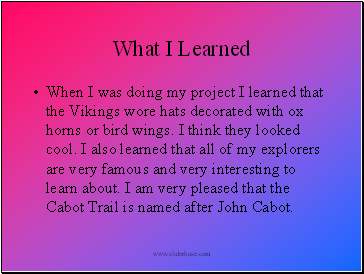 When I was doing my project I learned that the Vikings wore hats decorated with ox horns or bird wings. I think they looked cool. I also learned that all of my explorers are very famous and very interesting to learn about. I am very pleased that the Cabot Trail is named after John Cabot. 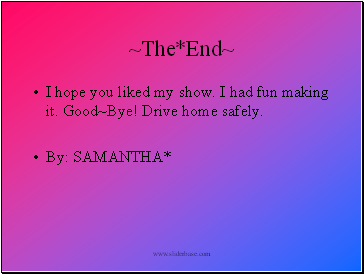 I hope you liked my show. I had fun making it. Good~Bye! Drive home safely. 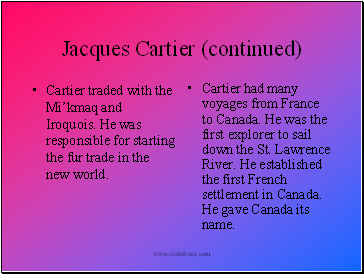