more people, the pressure on the forests will increase 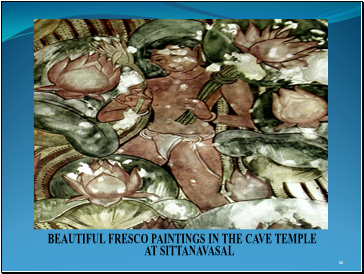 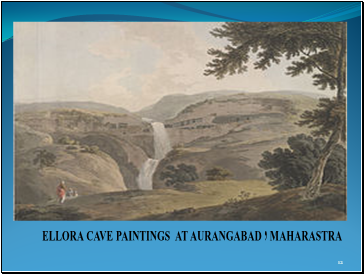 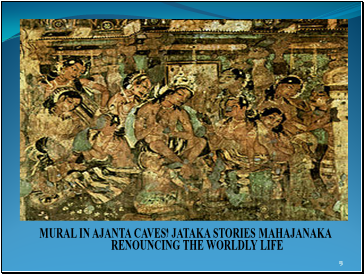 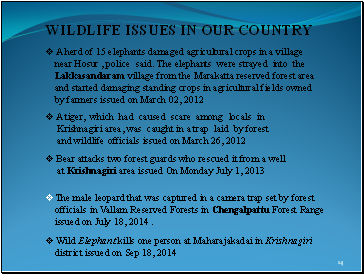 Wildlife issues in our country

Bear attacks two forest guards who rescued it from a well

A herd of 15 elephants damaged agricultural crops in a village

near Hosur , police said. The elephants were strayed into the

A tiger, which had caused scare among locals in

Krishnagiri area, was caught in a trap laid by forest

and wildlife officials issued on March 26, 2012

Wild Elephant kills one person at Maharajakadai in Krishnagiri 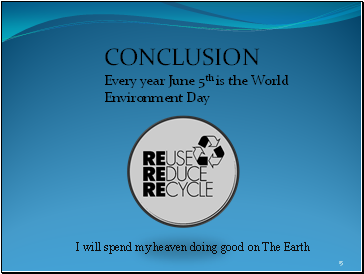 Every year June 5th is the World

I will spend my heaven doing good on The Earth