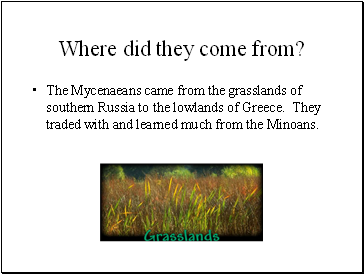 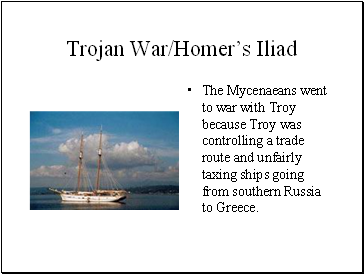 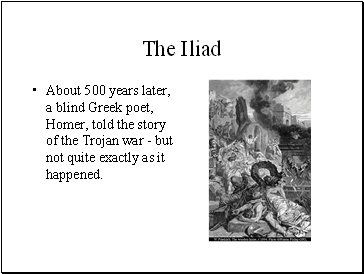 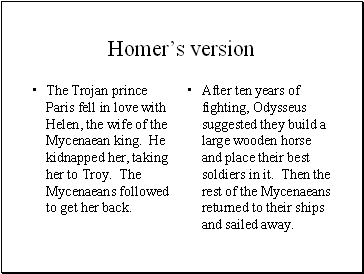 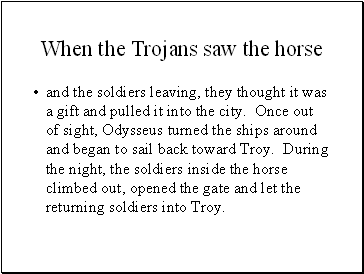 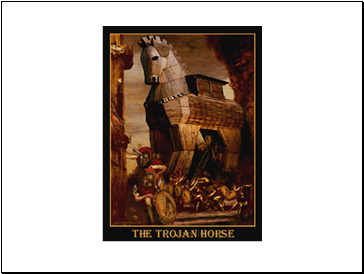 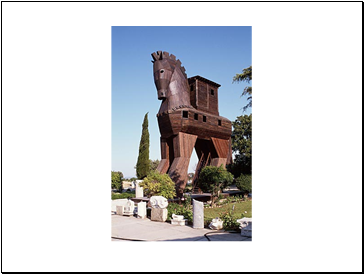 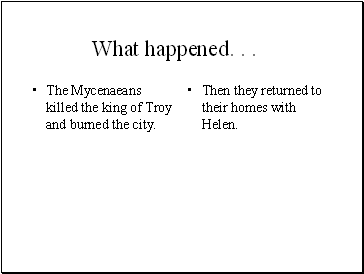 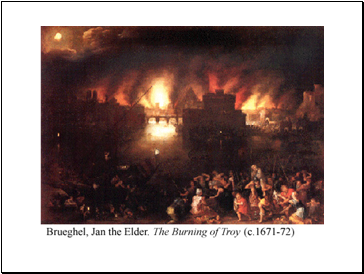 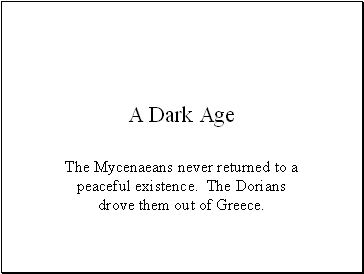 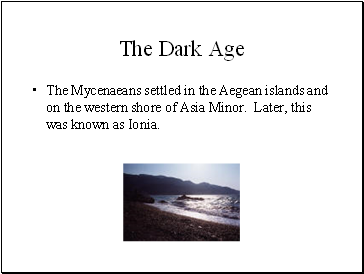 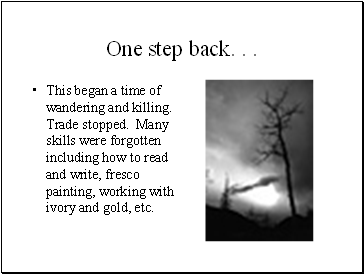 This began a time of wandering and killing. Trade stopped. Many skills were forgotten including how to read and write, fresco painting, working with ivory and gold, etc.