energies, the atoms can absorb or release energy

only in these amounts (quanta)

Electron gets energy, jumps to an excited state,

release the energy, and falls back down

The energy is emitted as a photon of light

The photon has exactly the same energy that

the electron has lost 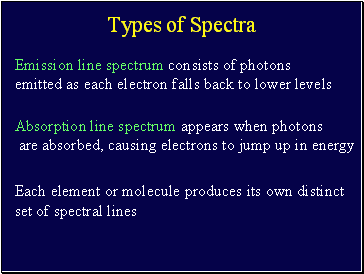 are absorbed, causing electrons to jump up in energy

Each element or molecule produces its own distinct 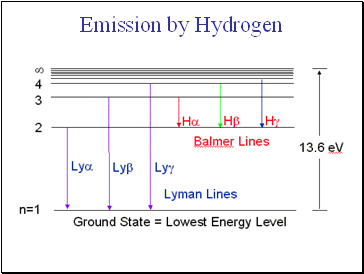 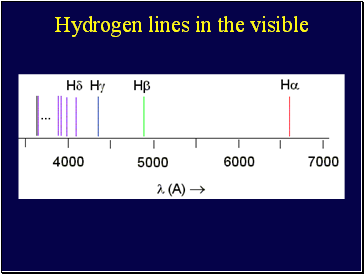 Hydrogen lines in the visible 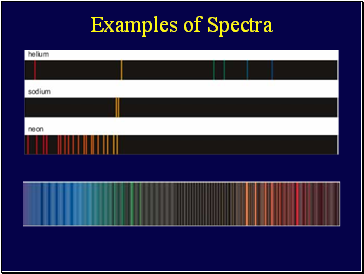 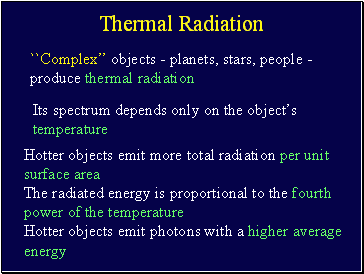 Its spectrum depends only on the object’s 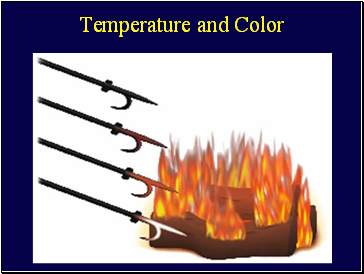 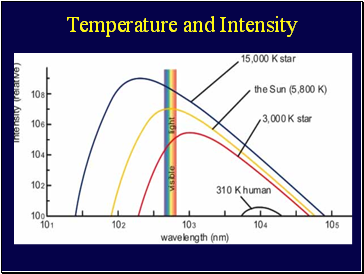 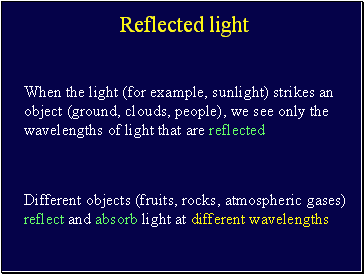 When the light (for example, sunlight) strikes an

object (ground, clouds, people), we see only the

wavelengths of light that are reflected 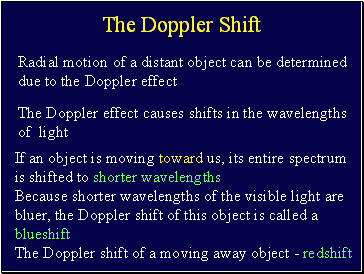 The Doppler effect causes shifts in the wavelengths

If an object is moving toward us, its entire spectrum is shifted to shorter wavelengths

Because shorter wavelengths of the visible light are bluer, the Doppler shift of this object is called a blueshift

The Doppler shift of a moving away object - redshift 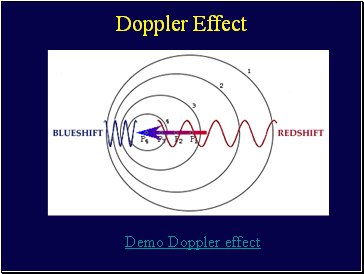 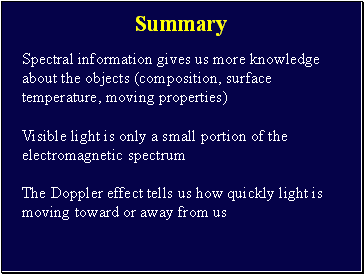