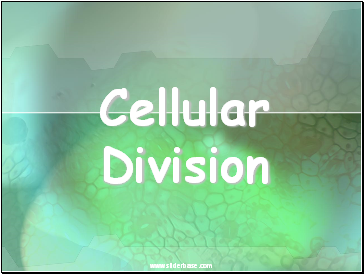 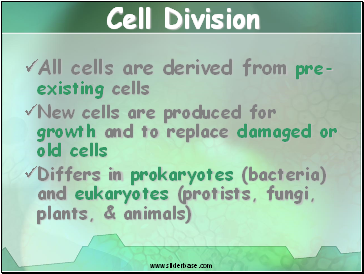 All cells are derived from pre-existing cells 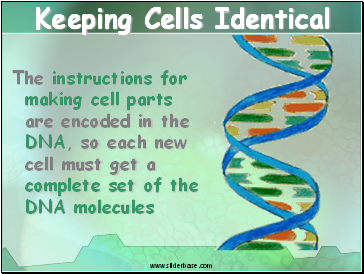 The instructions for making cell parts are encoded in the DNA, so each new cell must get a complete set of the DNA molecules 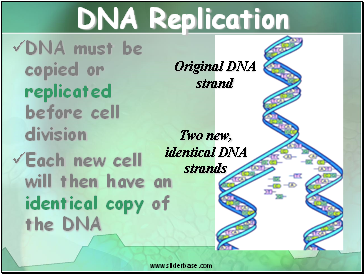 DNA must be copied or replicated before cell division 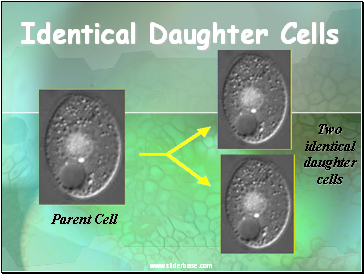 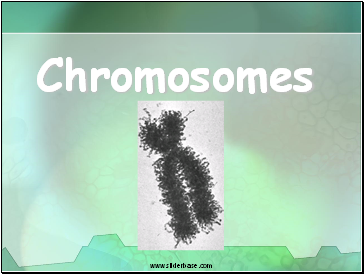 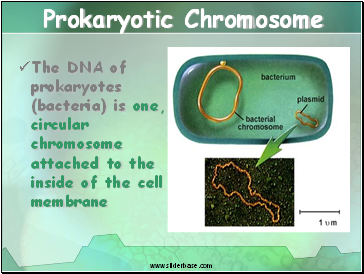 The DNA of prokaryotes (bacteria) is one, circular chromosome attached to the inside of the cell membrane 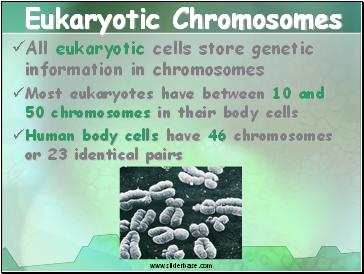 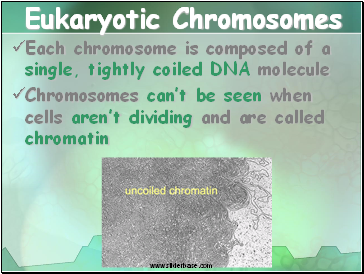 Each chromosome is composed of a single, tightly coiled DNA molecule 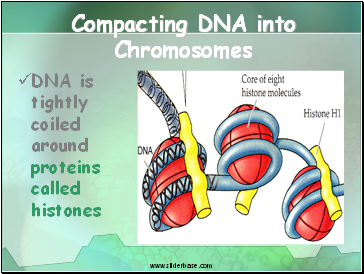 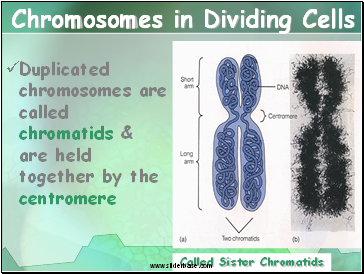 Duplicated chromosomes are called chromatids & are held together by the centromere 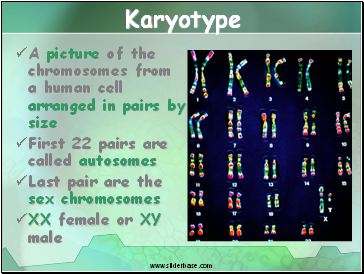 Last pair are the sex chromosomes 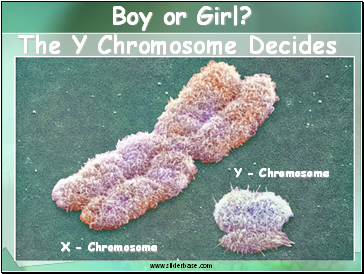