The Chemical Context of Life
Page
1 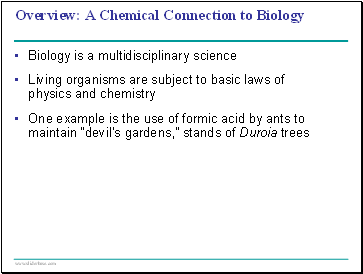 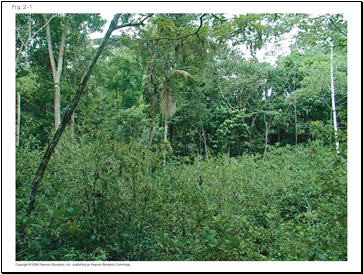 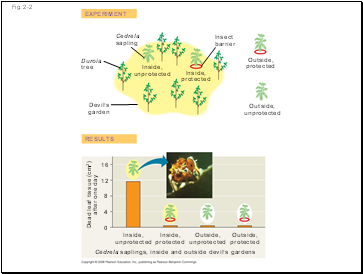 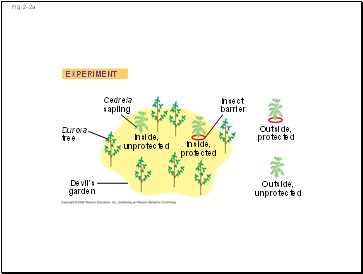 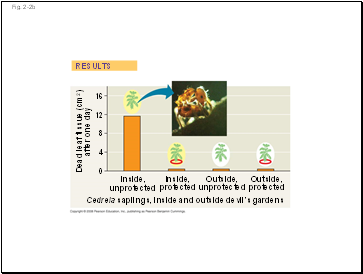 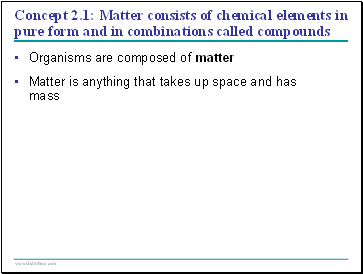 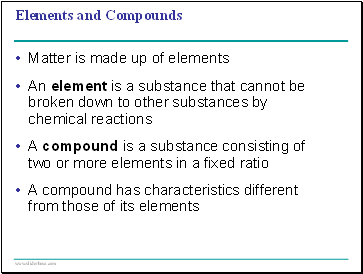 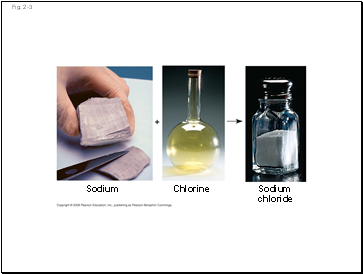 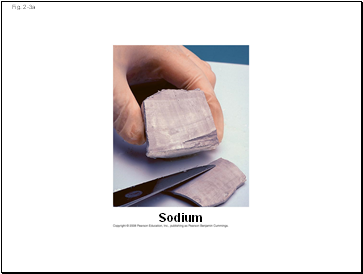