The History of Life on Earth
Page
1

Presentations / Biology / The History of Life on Earth 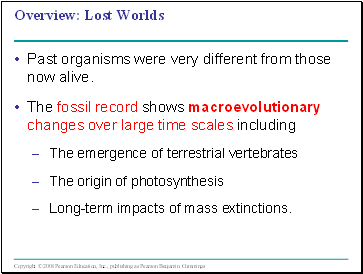 Past organisms were very different from those now alive.

The emergence of terrestrial vertebrates

The origin of photosynthesis 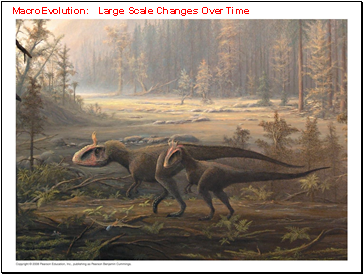 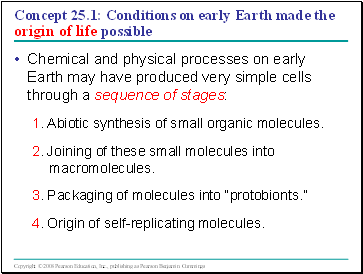 Concept 25.1: Conditions on early Earth made the origin of life possible

Chemical and physical processes on early Earth may have produced very simple cells through a sequence of stages:

2. Joining of these small molecules into macromolecules.

3. Packaging of molecules into “protobionts.” 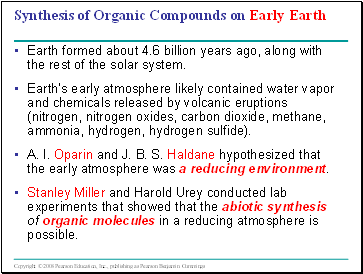 Earth formed about 4.6 billion years ago, along with the rest of the solar system.

A. I. Oparin and J. B. S. Haldane hypothesized that the early atmosphere was a reducing environment.

Stanley Miller and Harold Urey conducted lab experiments that showed that the abiotic synthesis of organic molecules in a reducing atmosphere is possible. 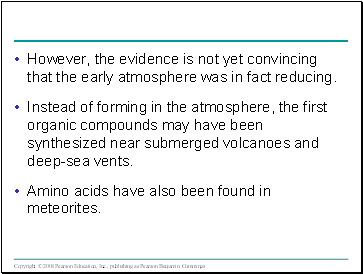 However, the evidence is not yet convincing that the early atmosphere was in fact reducing.

Instead of forming in the atmosphere, the first organic compounds may have been synthesized near submerged volcanoes and deep-sea vents.

Amino acids have also been found in meteorites. 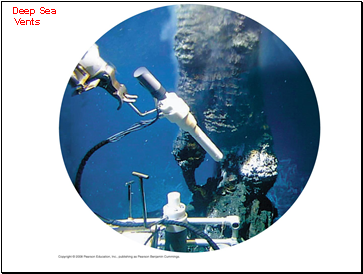 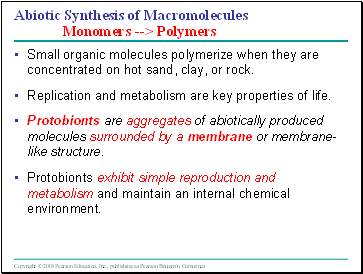 Small organic molecules polymerize when they are concentrated on hot sand, clay, or rock.

Replication and metabolism are key properties of life.

Protobionts are aggregates of abiotically produced molecules surrounded by a membrane or membrane-like structure. 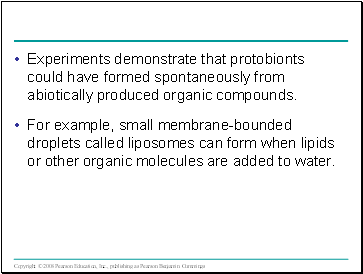 Experiments demonstrate that protobionts could have formed spontaneously from abiotically produced organic compounds.