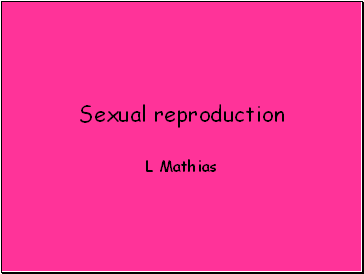 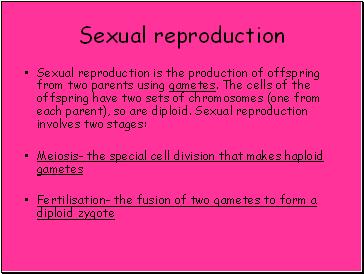 Fertilisation- the fusion of two gametes to form a diploid zygote 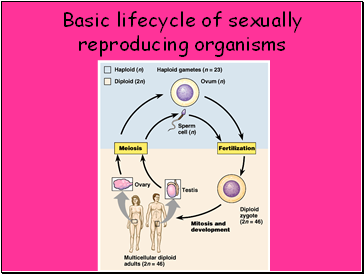 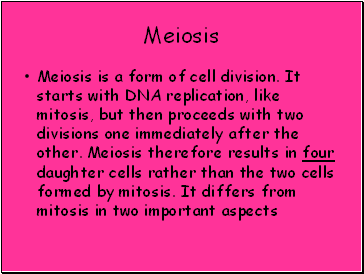 Meiosis is a form of cell division. It starts with DNA replication, like mitosis, but then proceeds with two divisions one immediately after the other. Meiosis therefore results in four daughter cells rather than the two cells formed by mitosis. It differs from mitosis in two important aspects 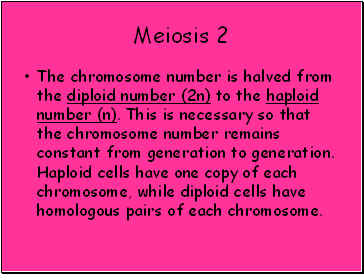 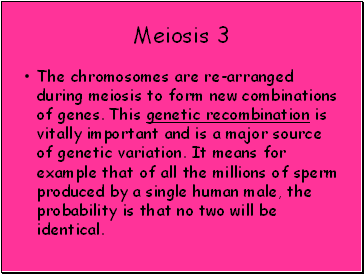 The chromosomes are re-arranged during meiosis to form new combinations of genes. This genetic recombination is vitally important and is a major source of genetic variation. It means for example that of all the millions of sperm produced by a single human male, the probability is that no two will be identical. 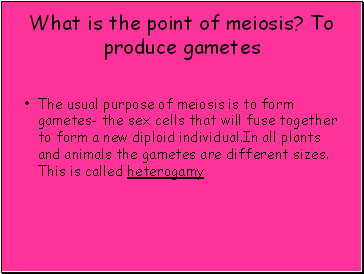 What is the point of meiosis? To produce gametes

The usual purpose of meiosis is to form gametes- the sex cells that will fuse together to form a new diploid individual.In all plants and animals the gametes are different sizes. This is called heterogamy 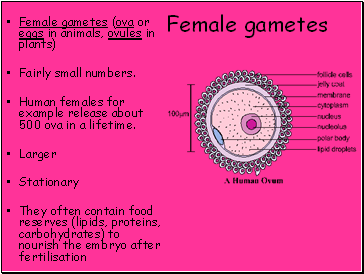 Female gametes (ova or eggs in animals, ovules in plants)

Human females for example release about 500 ova in a lifetime. 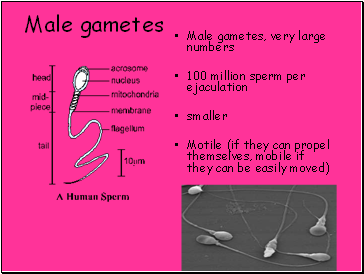