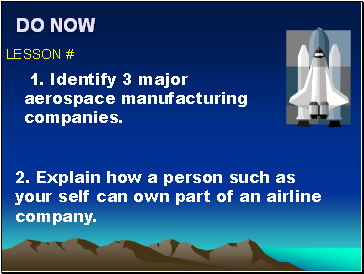 2. Explain how a person such as your self can own part of an airline company. 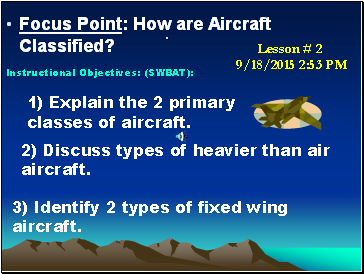 Focus Point: How are Aircraft Classified?

1) Explain the 2 primary classes of aircraft. 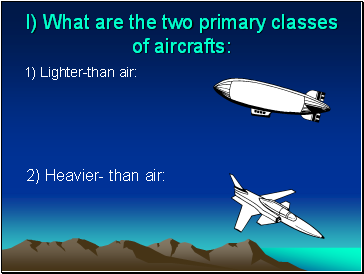 I) What are the two primary classes of aircrafts: 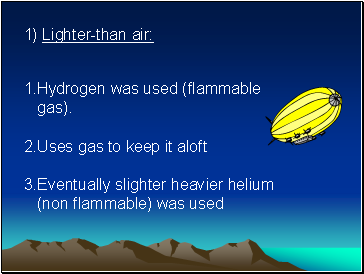 Uses gas to keep it aloft 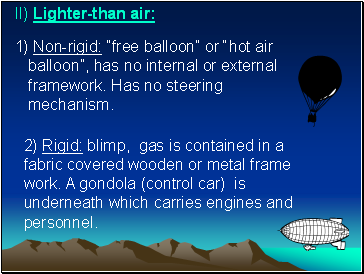 1) Non-rigid: “free balloon” or “hot air balloon”, has no internal or external framework. Has no steering mechanism.

2) Rigid: blimp, gas is contained in a fabric covered wooden or metal frame work. A gondola (control car) is underneath which carries engines and personnel. 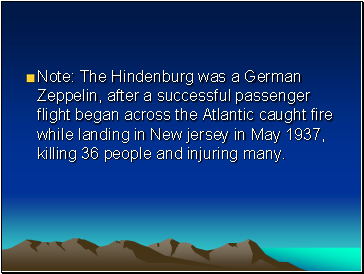 Note: The Hindenburg was a German Zeppelin, after a successful passenger flight began across the Atlantic caught fire while landing in New jersey in May 1937, killing 36 people and injuring many. 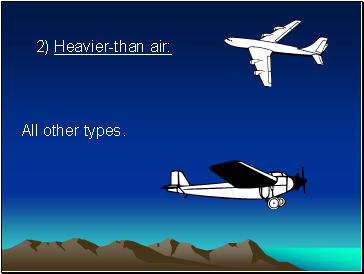 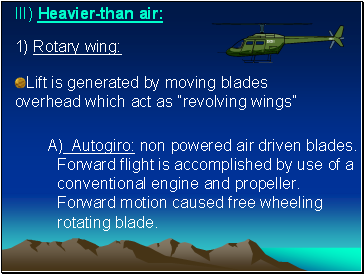 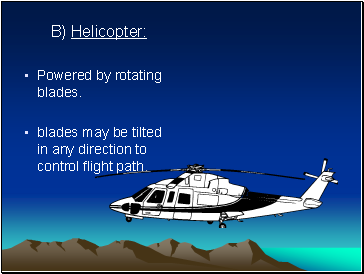 blades may be tilted in any direction to control flight path. 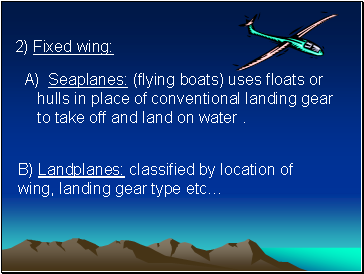 A) Seaplanes: (flying boats) uses floats or hulls in place of conventional landing gear to take off and land on water . 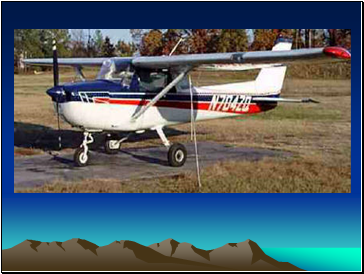