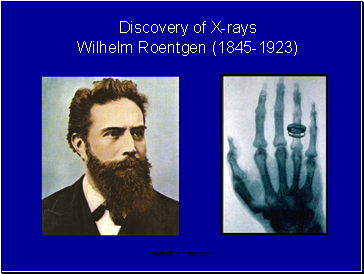 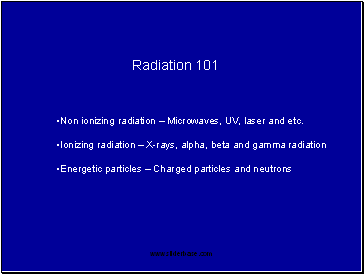 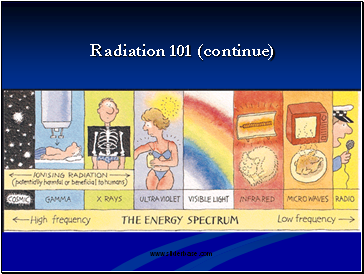 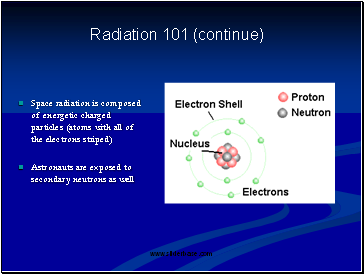 Astronauts are exposed to secondary neutrons as well 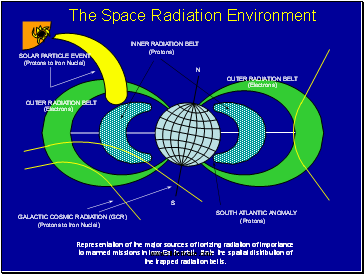 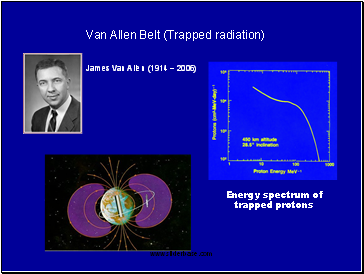 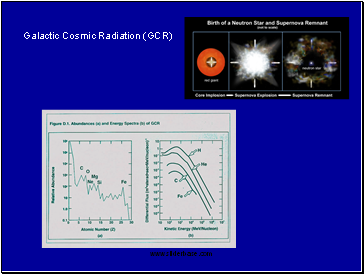 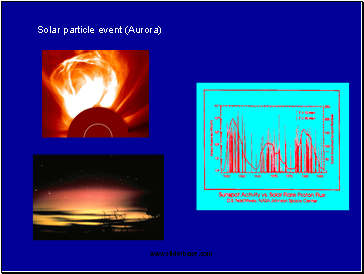 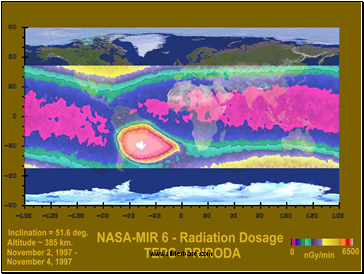 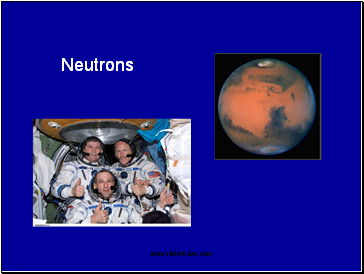 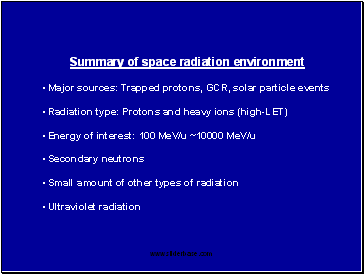 Small amount of other types of radiation 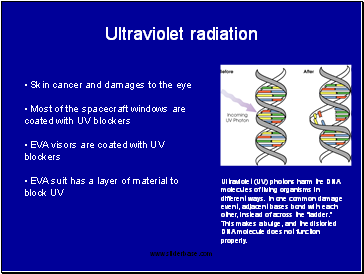 Ultraviolet (UV) photons harm the DNA molecules of living organisms in different ways. In one common damage event, adjacent bases bond with each other, instead of across the “ladder.” This makes a bulge, and the distorted DNA molecule does not function properly.

Skin cancer and damages to the eye

Most of the spacecraft windows are coated with UV blockers

EVA suit has a layer of material to block UV 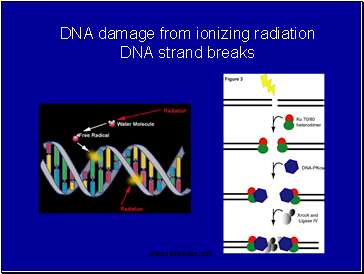 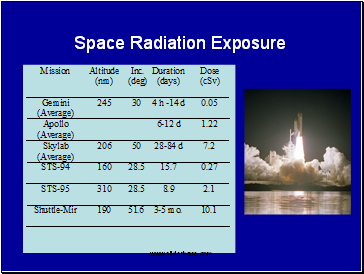