The Effects of Radiation on Living Things
Page
1 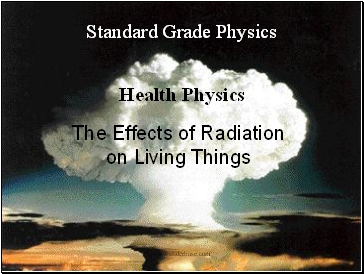 The Effects of Radiation on Living Things 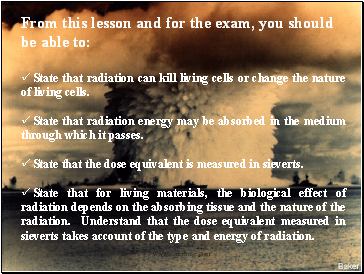 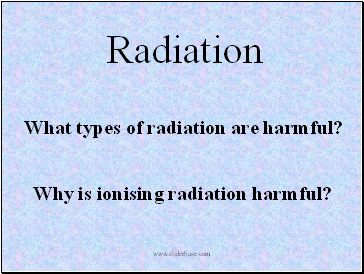 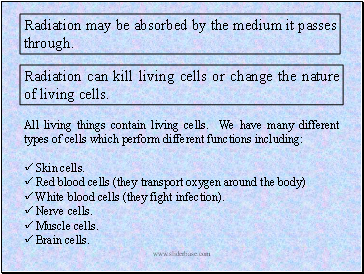 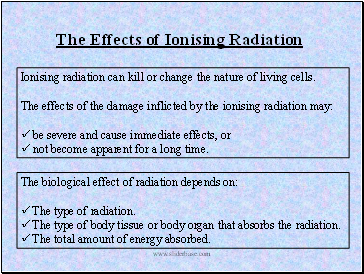 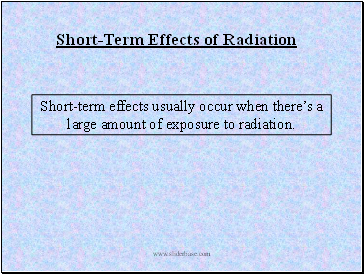 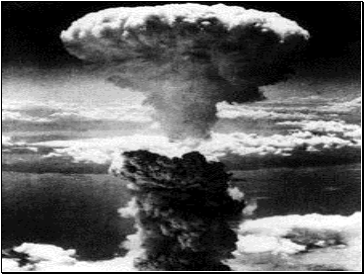 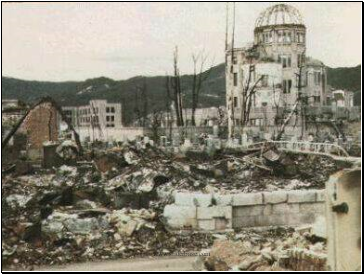 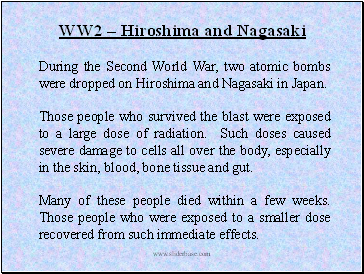 Many of these people died within a few weeks. Those people who were exposed to a smaller dose recovered from such immediate effects.