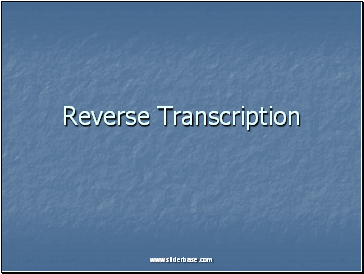 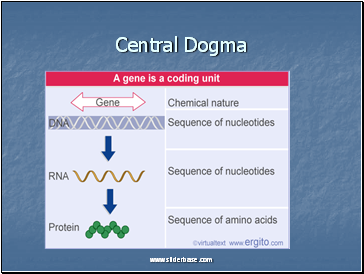 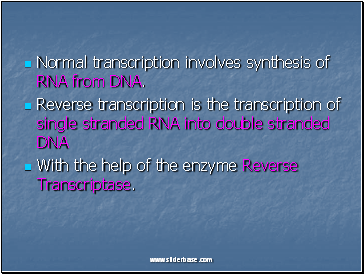 With the help of the enzyme Reverse Transcriptase. 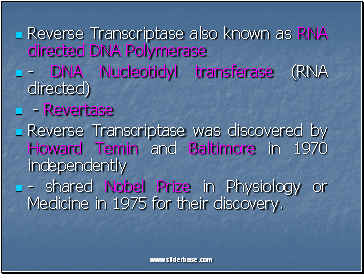 - shared Nobel Prize in Physiology or Medicine in 1975 for their discovery. 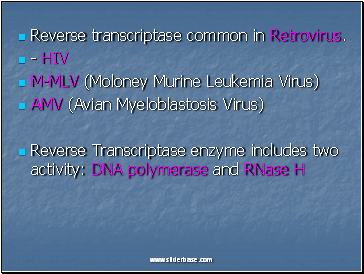 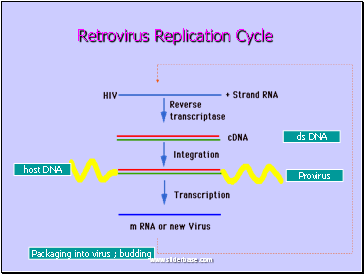 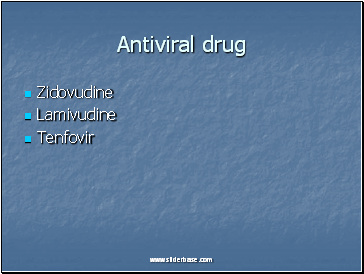 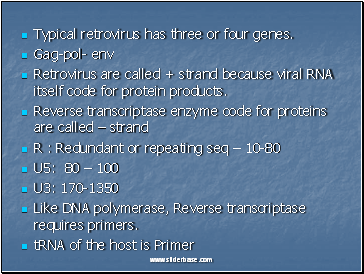 Retrovirus are called + strand because viral RNA itself code for protein products.

tRNA of the host is Primer 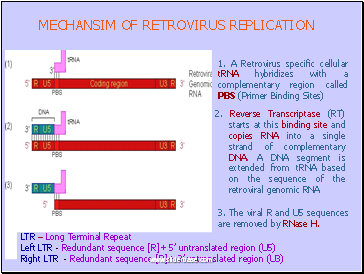 2. Reverse Transcriptase (RT) starts at this binding site and copies RNA into a single strand of complementary DNA. A DNA segment is extended from tRNA based on the sequence of the retroviral genomic RNA

3. The viral R and U5 sequences are removed by RNase H. 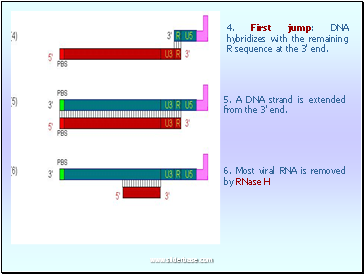 4. First jump: DNA hybridizes with the remaining R sequence at the 3' end.