The components of the blood and their jobs
Page
1

Presentations / Biology / The components of the blood and their jobs 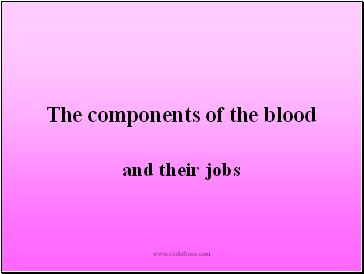 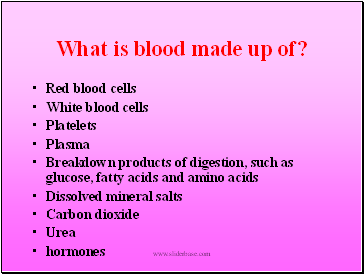 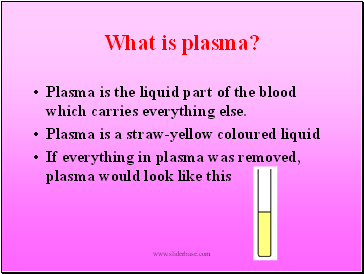 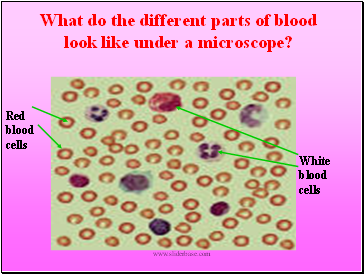 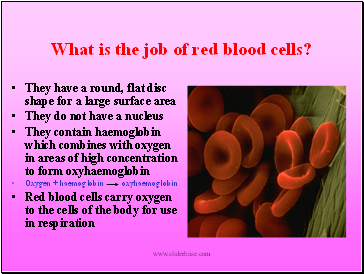 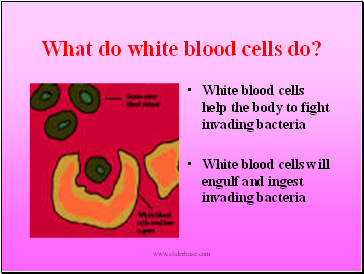 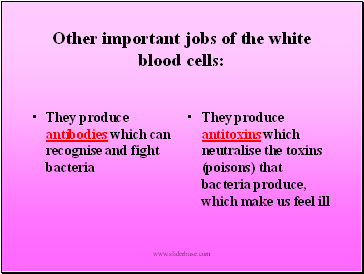 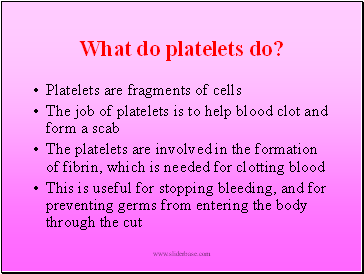 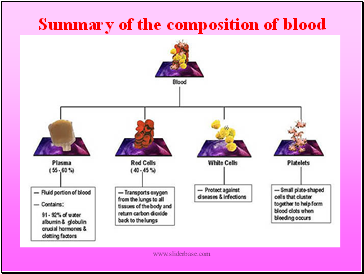 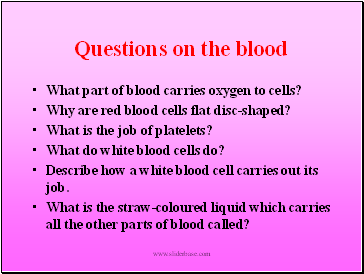