He received the Nobel Prize in physics in 1922 for his theory. 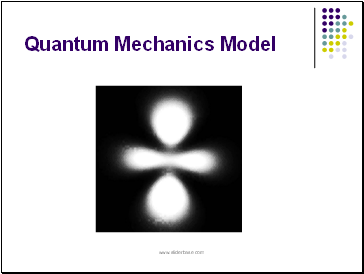 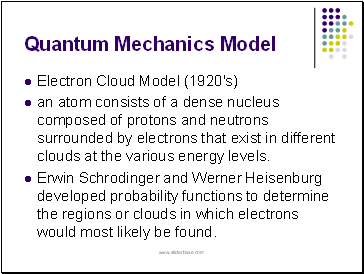 an atom consists of a dense nucleus composed of protons and neutrons surrounded by electrons that exist in different clouds at the various energy levels.

Erwin Schrodinger and Werner Heisenburg developed probability functions to determine the regions or clouds in which electrons would most likely be found. 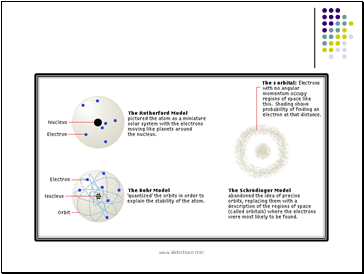 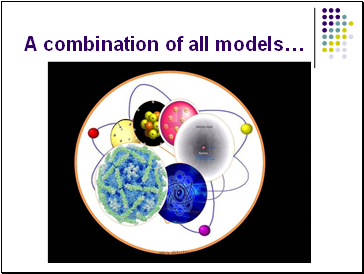 A combination of all models… 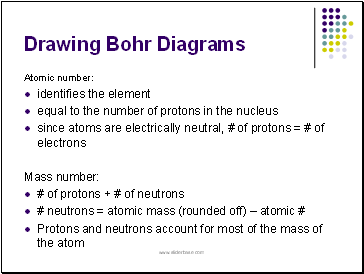 equal to the number of protons in the nucleus

since atoms are electrically neutral, # of protons = # of electrons 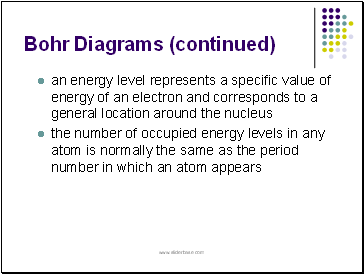 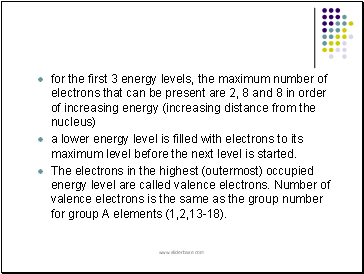 for the first 3 energy levels, the maximum number of electrons that can be present are 2, 8 and 8 in order of increasing energy (increasing distance from the nucleus)

a lower energy level is filled with electrons to its maximum level before the next level is started. 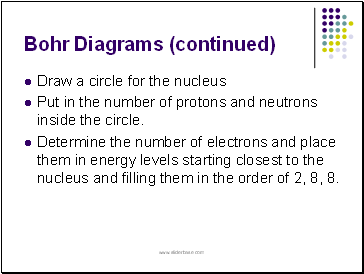 Draw a circle for the nucleus

Put in the number of protons and neutrons inside the circle.

Determine the number of electrons and place them in energy levels starting closest to the nucleus and filling them in the order of 2, 8, 8. 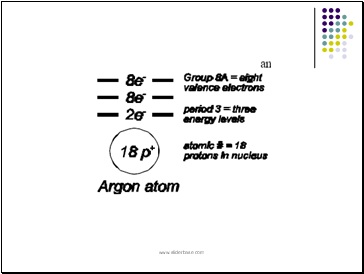 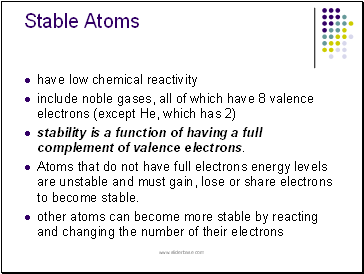 include noble gases, all of which have 8 valence electrons (except He, which has 2)