Founding Fathers of the US Constitution
Page
3

He was the only person who signed four of the most important documents in U.S. history 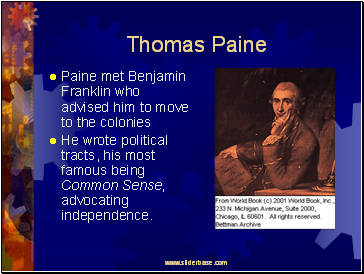 He wrote political tracts, his most famous being Common Sense, advocating independence. 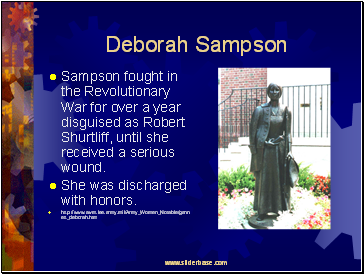 Sampson fought in the Revolutionary War for over a year disguised as Robert Shurtliff, until she received a serious wound.

She was discharged with honors. 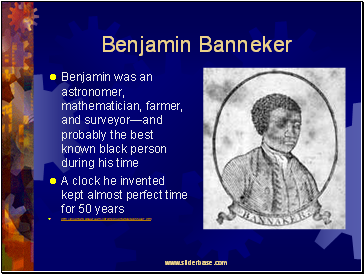 Benjamin was an astronomer, mathematician, farmer, and surveyor—and probably the best known black person during his time

A clock he invented kept almost perfect time for 50 years 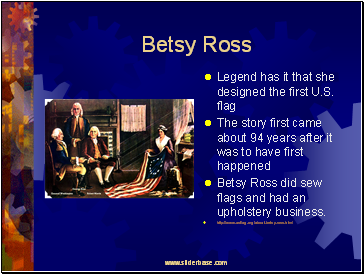 Legend has it that she designed the first U.S. flag

Betsy Ross did sew flags and had an upholstery business. 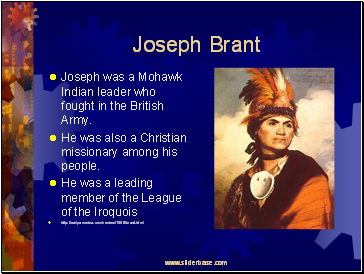 Joseph was a Mohawk Indian leader who fought in the British Army.

He was also a Christian missionary among his people.

He was a leading member of the League of the Iroquois