Founding Fathers of the US Constitution
Page
2

Wheatley was a slave to a prominent Boston family. She was treated like family, educated, and wrote poetry that was published.

She never had true freedom and died impoverished. 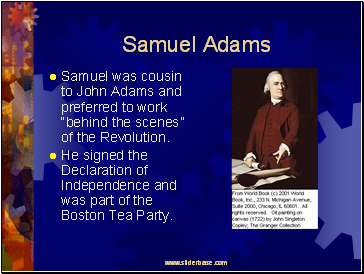 Samuel was cousin to John Adams and preferred to work “behind the scenes” of the Revolution.

He signed the Declaration of Independence and was part of the Boston Tea Party. 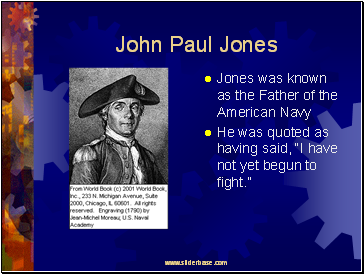 Jones was known as the Father of the American Navy

He was quoted as having said, “I have not yet begun to fight.” 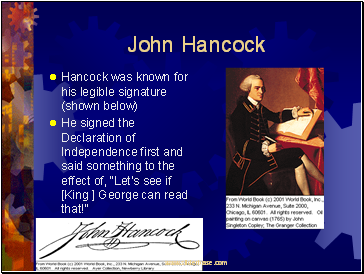 Hancock was known for his legible signature (shown below)

He signed the Declaration of Independence first and said something to the effect of, “Let’s see if [King ] George can read that!” 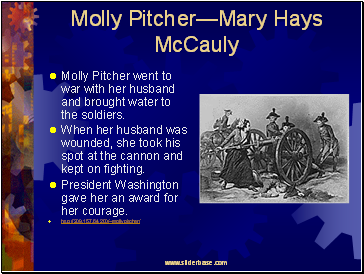 Molly Pitcher went to war with her husband and brought water to the soldiers.

When her husband was wounded, she took his spot at the cannon and kept on fighting.

President Washington gave her an award for her courage. 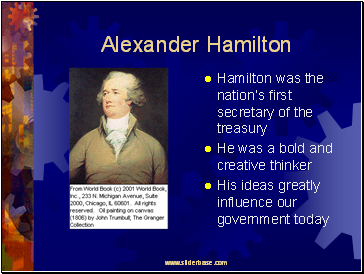 Hamilton was the nation’s first secretary of the treasury

He was a bold and creative thinker 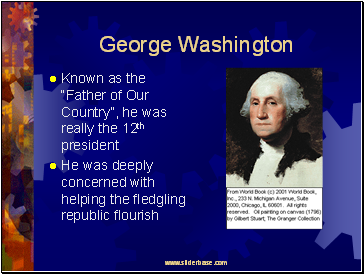 Known as the “Father of Our Country”, he was really the 12th president

He was deeply concerned with helping the fledgling republic flourish 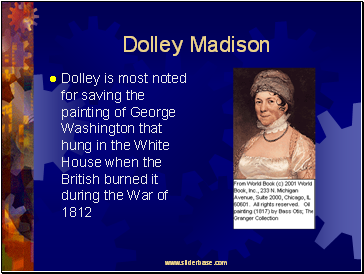 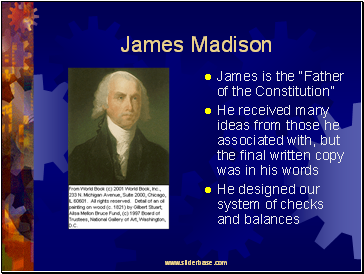 James is the “Father of the Constitution”

He received many ideas from those he associated with, but the final written copy was in his words

He designed our system of checks and balances 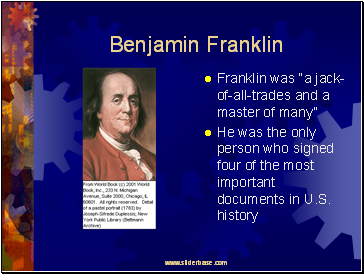