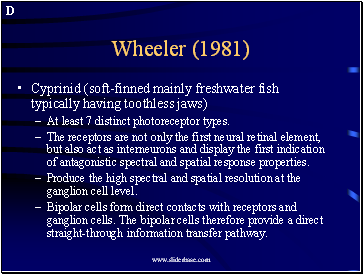 The receptors are not only the first neural retinal element, but also act as interneurons and display the first indication of antagonistic spectral and spatial response properties.

Produce the high spectral and spatial resolution at the ganglion cell level. 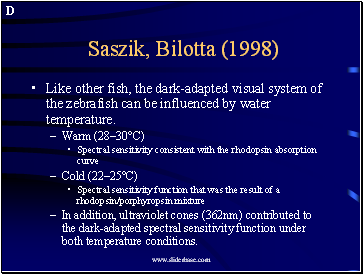 Like other fish, the dark-adapted visual system of the zebrafish can be influenced by water temperature.

In addition, ultraviolet cones (362nm) contributed to the dark-adapted spectral sensitivity function under both temperature conditions. 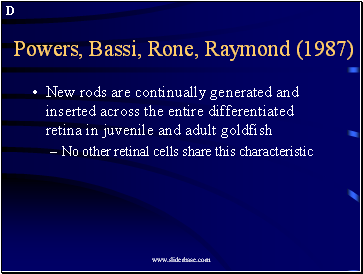 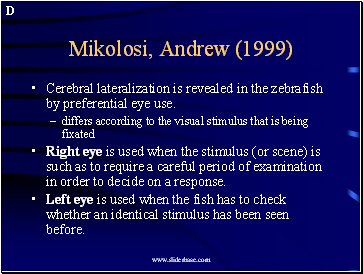 Cerebral lateralization is revealed in the zebrafish by preferential eye use.

differs according to the visual stimulus that is being fixated

Right eye is used when the stimulus (or scene) is such as to require a careful period of examination in order to decide on a response.

Left eye is used when the fish has to check whether an identical stimulus has been seen before. 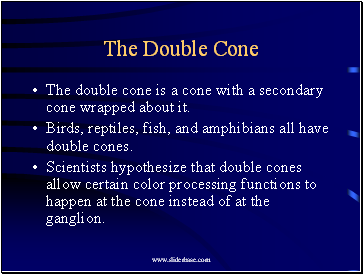 The double cone is a cone with a secondary cone wrapped about it.

Birds, reptiles, fish, and amphibians all have double cones.

Scientists hypothesize that double cones allow certain color processing functions to happen at the cone instead of at the ganglion. 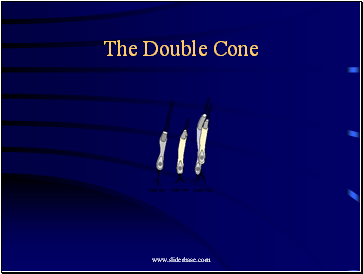 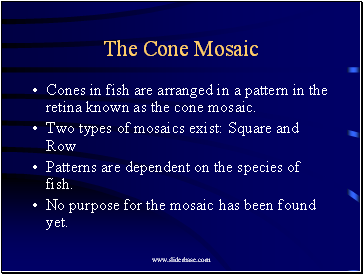 Cones in fish are arranged in a pattern in the retina known as the cone mosaic.

Patterns are dependent on the species of fish.

No purpose for the mosaic has been found yet.