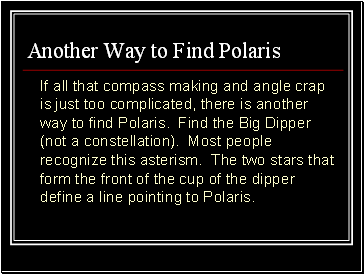 Another Way to Find Polaris

If all that compass making and angle crap is just too complicated, there is another way to find Polaris. Find the Big Dipper (not a constellation). Most people recognize this asterism. The two stars that form the front of the cup of the dipper define a line pointing to Polaris. 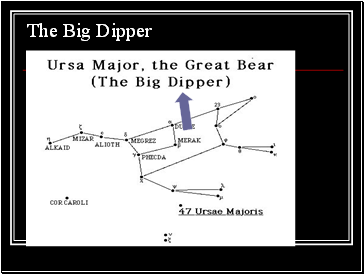 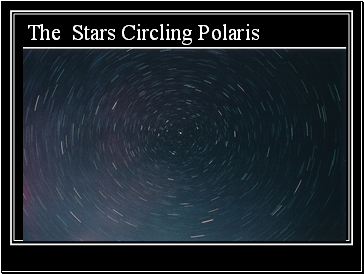 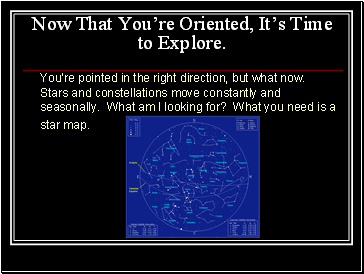 You’re pointed in the right direction, but what now. Stars and constellations move constantly and seasonally. What am I looking for? What you need is a star map. 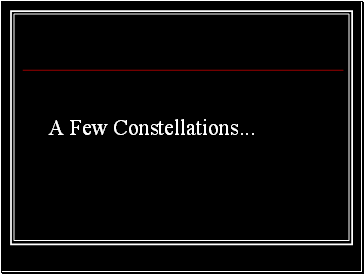 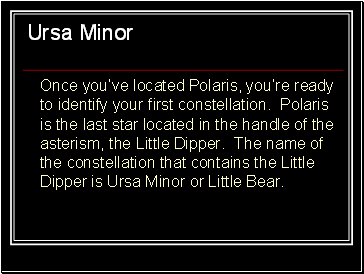 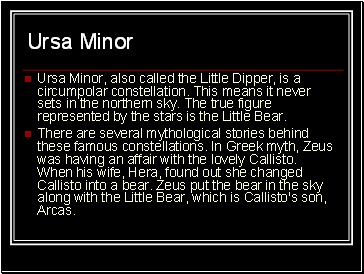 Ursa Minor, also called the Little Dipper, is a circumpolar constellation. This means it never sets in the northern sky. The true figure represented by the stars is the Little Bear.

There are several mythological stories behind these famous constellations. In Greek myth, Zeus was having an affair with the lovely Callisto. When his wife, Hera, found out she changed Callisto into a bear. Zeus put the bear in the sky along with the Little Bear, which is Callisto's son, Arcas. 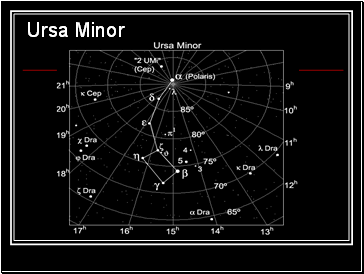 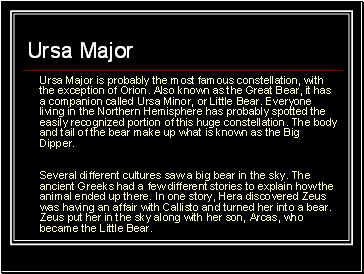 Ursa Major is probably the most famous constellation, with the exception of Orion. Also known as the Great Bear, it has a companion called Ursa Minor, or Little Bear. Everyone living in the Northern Hemisphere has probably spotted the easily recognized portion of this huge constellation. The body and tail of the bear make up what is known as the Big Dipper.

Several different cultures saw a big bear in the sky. The ancient Greeks had a few different stories to explain how the animal ended up there. In one story, Hera discovered Zeus was having an affair with Callisto and turned her into a bear. Zeus put her in the sky along with her son, Arcas, who became the Little Bear.