With your husband you chose exile Suffered privation, abduction And then the rejection – The chastity test on the scorching flames

The victim twice victimised. Could those flames turn to flowers

Without Searing the soul?

They say you were the ideal wife You questioned him not And let him have his way The poets who wrote your story Said: a woman is not worthy of hearing

The Ramayana; like a beast she is fit only For being beaten

Could such poetry ever bring you glory? Yet, they spoke their verses without challenge

And With such falsehoods got away.

You who could lift the magic bow and play

With one hand Who could command the earth with a word

How did they silence you? 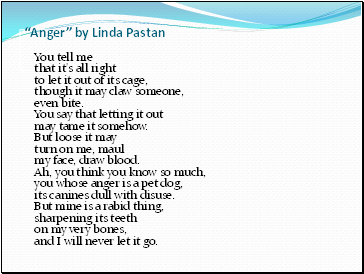 You tell me that it's all right to let it out of its cage, though it may claw someone, even bite. You say that letting it out may tame it somehow. But loose it may turn on me, maul my face, draw blood. Ah, you think you know so much, you whose anger is a pet dog, its canines dull with disuse. But mine is a rabid thing, sharpening its teeth on my very bones, and I will never let it go. 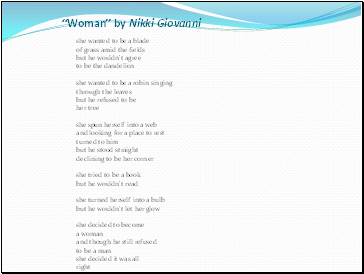 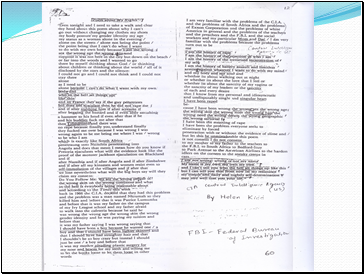 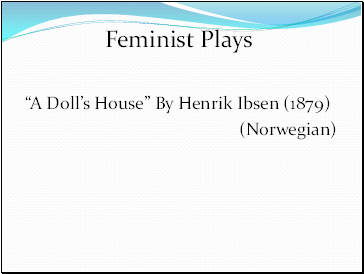 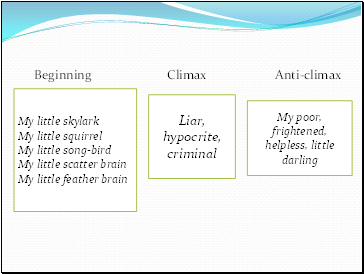 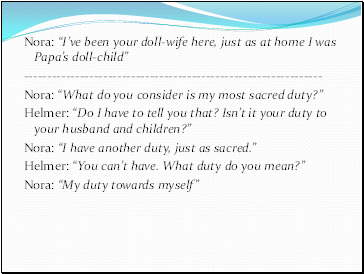 Nora: “I’ve been your doll-wife here, just as at home I was Papa’s doll-child”

Nora: “What do you consider is my most sacred duty?”

Helmer: “Do I have to tell you that? Isn’t it your duty to your husband and children?”

Nora: “I have another duty, just as sacred.”