Helmer: “You can’t have. What duty do you mean?”

Nora: “My duty towards myself” 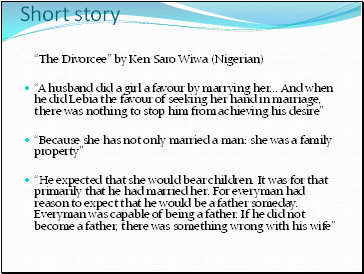 “A husband did a girl a favour by marrying her… And when he did Lebia the favour of seeking her hand in marriage, there was nothing to stop him from achieving his desire”

“Because she has not only married a man: she was a family property”

“He expected that she would bear children. It was for that primarily that he had married her. For everyman had reason to expect that he would be a father someday. Everyman was capable of being a father. If he did not become a father, there was something wrong with his wife” 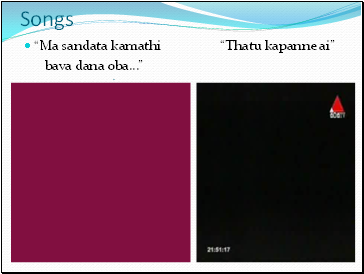 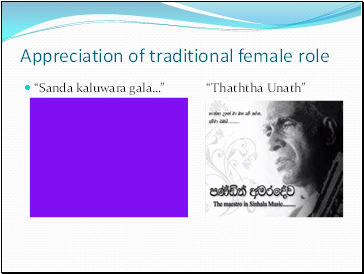 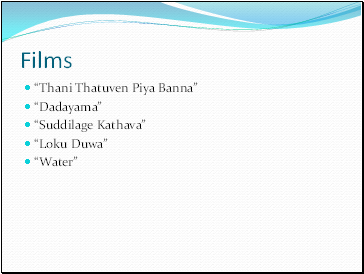 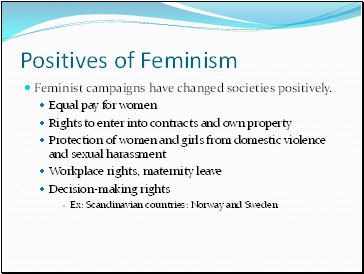 Rights to enter into contracts and own property

Protection of women and girls from domestic violence and sexual harassment 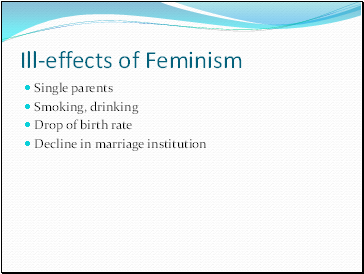 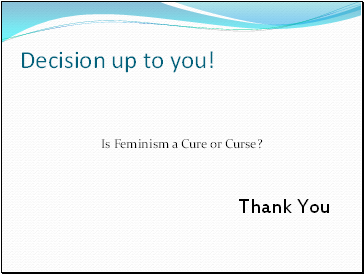 Decision up to you!

Is Feminism a Cure or Curse?