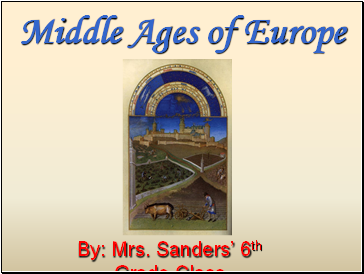 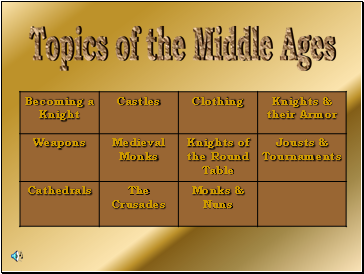 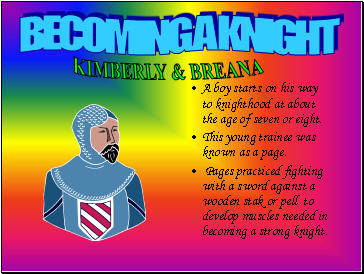 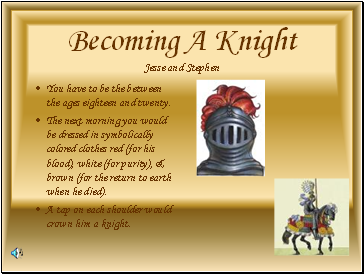 Becoming A Knight Jesse and Stephen 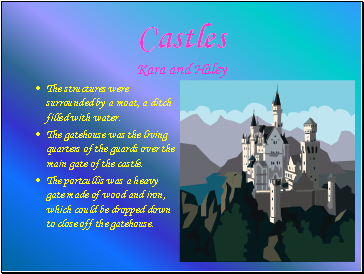 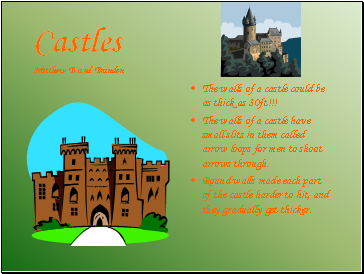 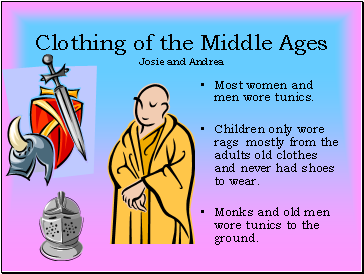 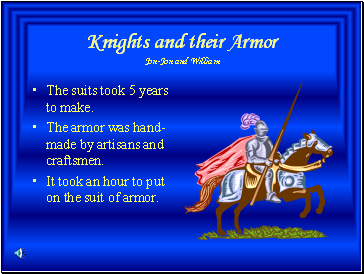 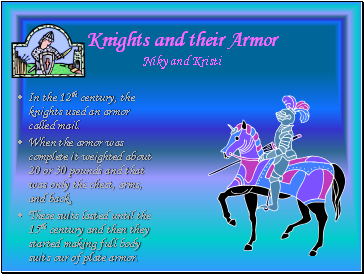