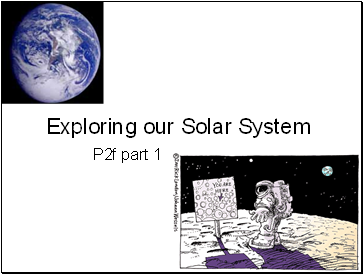 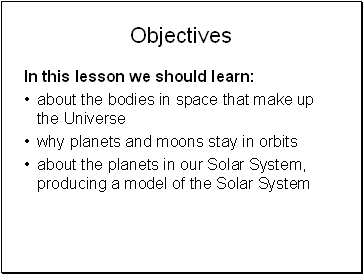 about the bodies in space that make up the Universe

why planets and moons stay in orbits 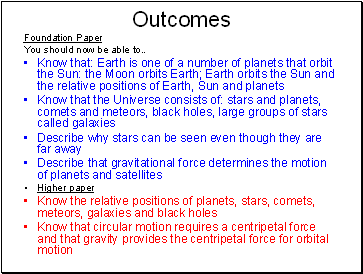 Know that: Earth is one of a number of planets that orbit the Sun: the Moon orbits Earth; Earth orbits the Sun and the relative positions of Earth, Sun and planets

Know that the Universe consists of: stars and planets, comets and meteors, black holes, large groups of stars called galaxies

Describe that gravitational force determines the motion of planets and satellites 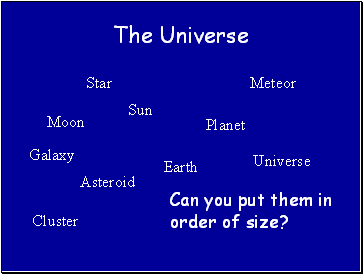 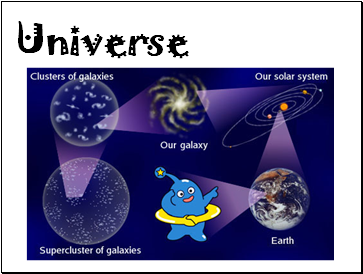 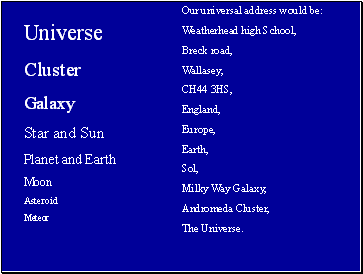 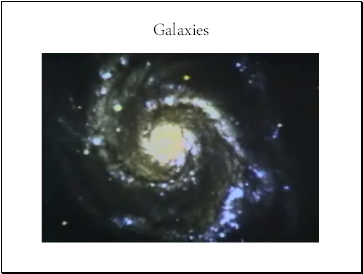 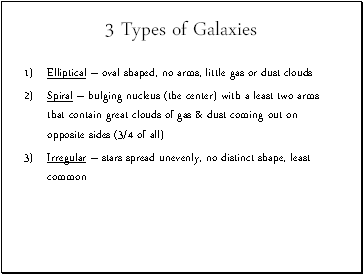 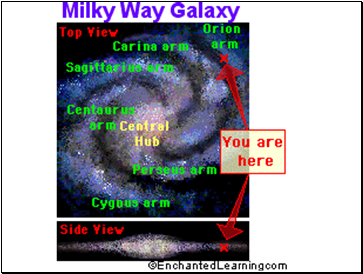 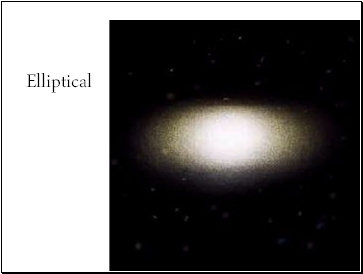 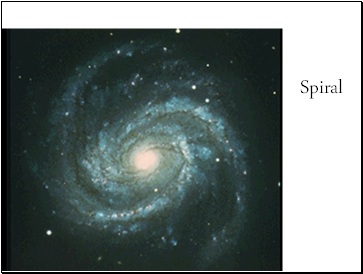 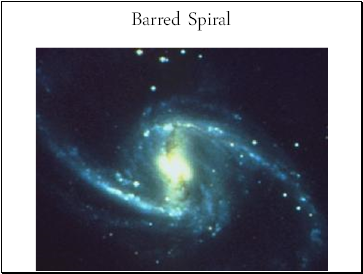 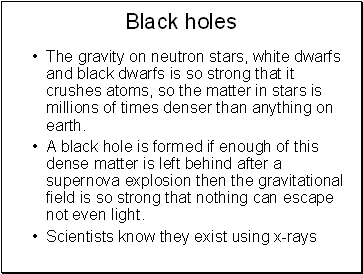 The gravity on neutron stars, white dwarfs and black dwarfs is so strong that it crushes atoms, so the matter in stars is millions of times denser than anything on earth.