Control of the Heart Beat
Page
1 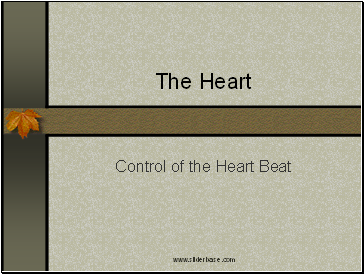 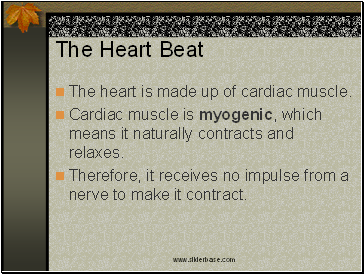 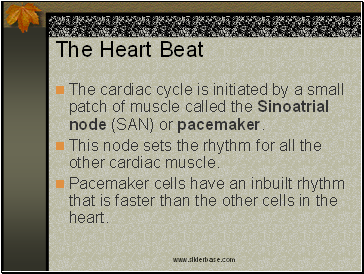 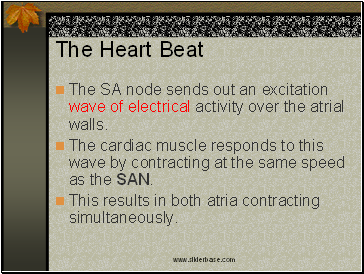 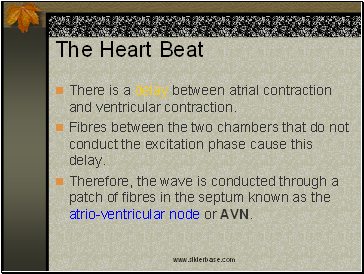 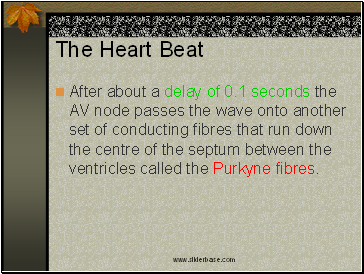 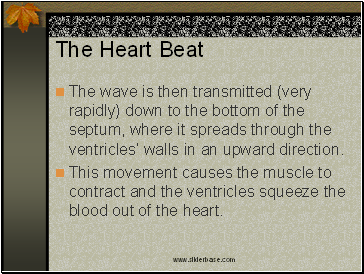 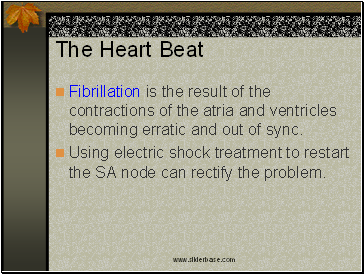