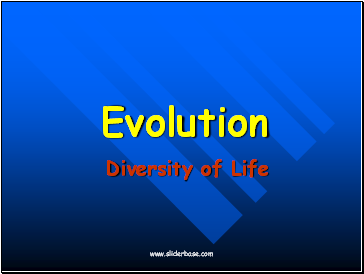 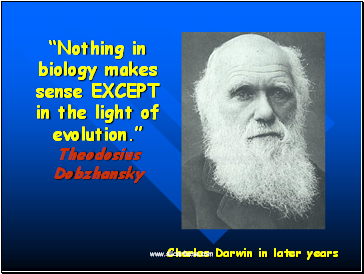 “Nothing in biology makes sense EXCEPT in the light of evolution.” Theodosius Dobzhansky 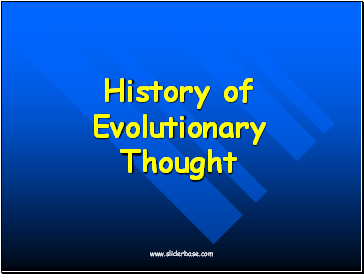 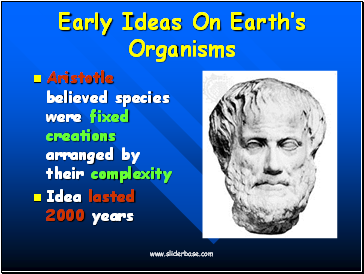 Aristotle believed species were fixed creations arranged by their complexity 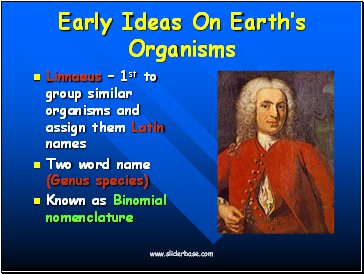 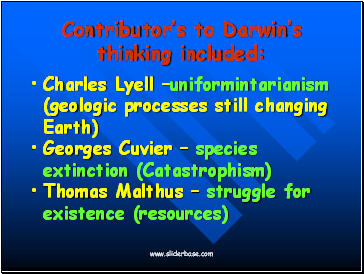 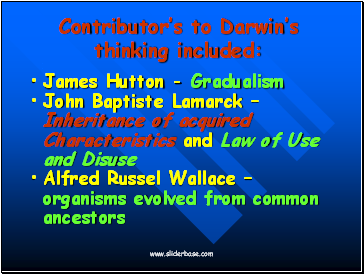 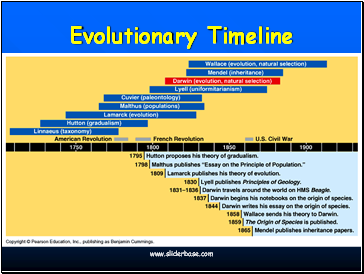 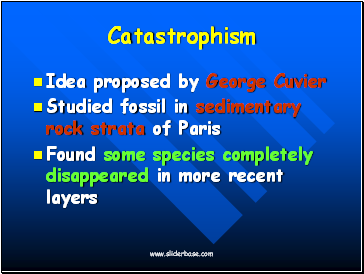 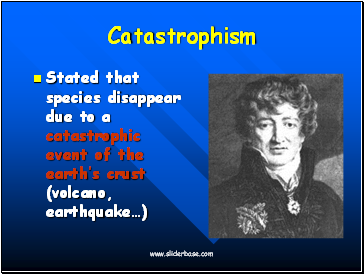 Stated that species disappear due to a catastrophic event of the earth’s crust (volcano, earthquake…) 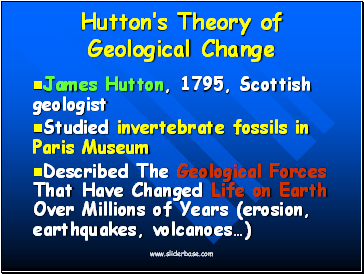 Described The Geological Forces That Have Changed Life on Earth Over Millions of Years (erosion, earthquakes, volcanoes…) 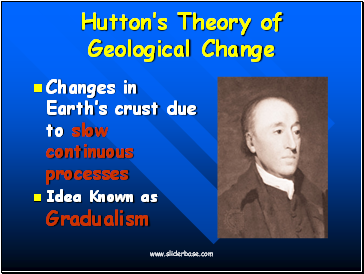 Changes in Earth’s crust due to slow continuous processes