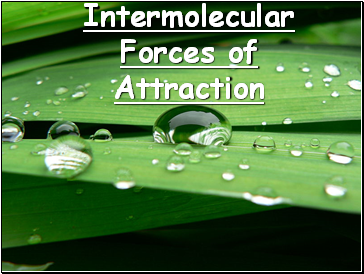 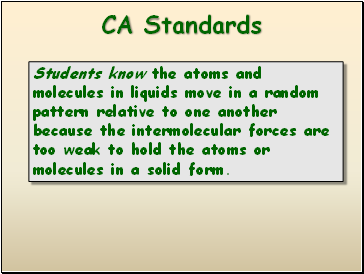 Students know the atoms and molecules in liquids move in a random pattern relative to one another because the intermolecular forces are too weak to hold the atoms or molecules in a solid form. 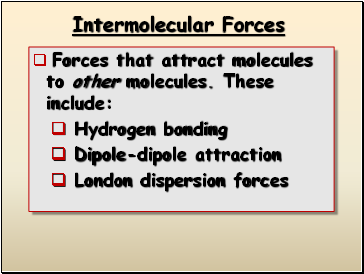 Forces that attract molecules to other molecules. These include: 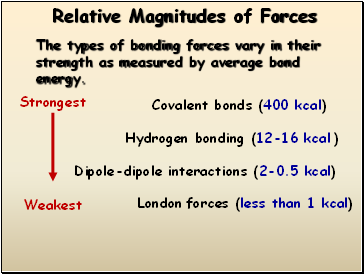 The types of bonding forces vary in their strength as measured by average bond energy. 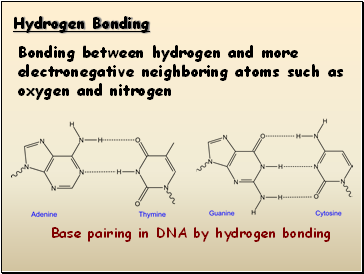 Base pairing in DNA by hydrogen bonding 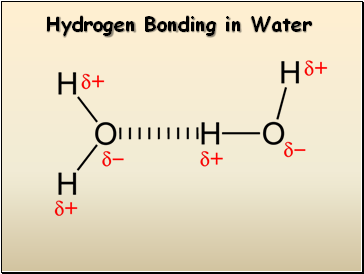 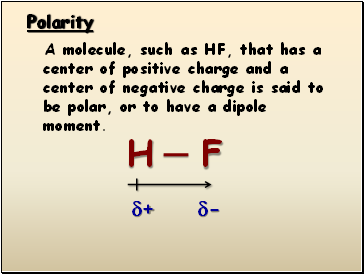 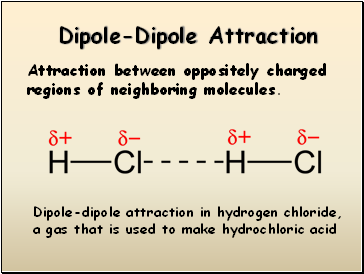 Dipole-dipole attraction in hydrogen chloride, a gas that is used to make hydrochloric acid 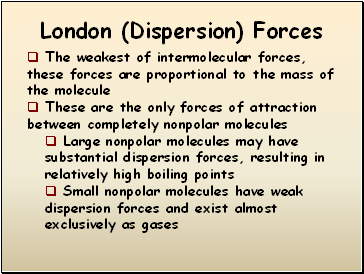 The weakest of intermolecular forces, these forces are proportional to the mass of the molecule

These are the only forces of attraction between completely nonpolar molecules 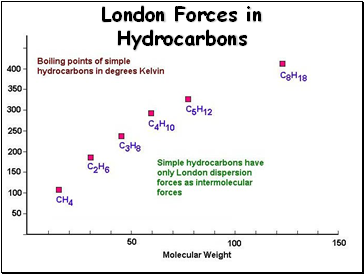