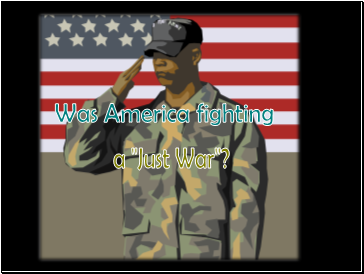 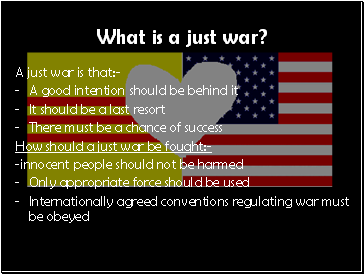 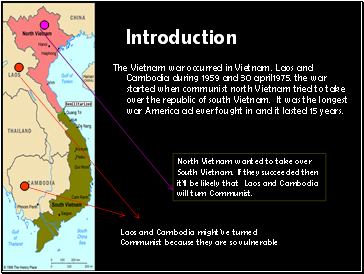 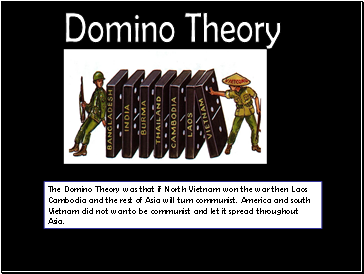 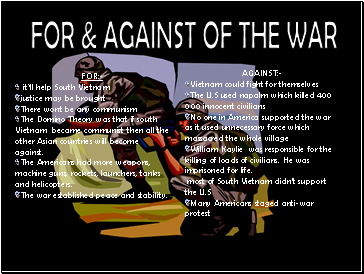 FOR & AGAINST OF THE WAR 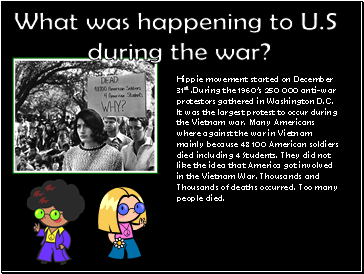