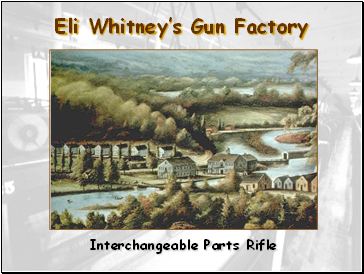 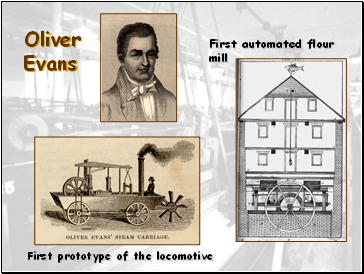 First prototype of the locomotive 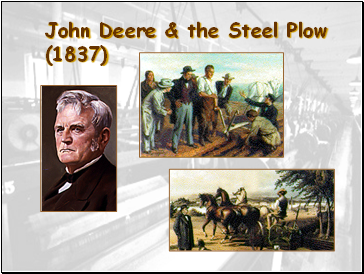 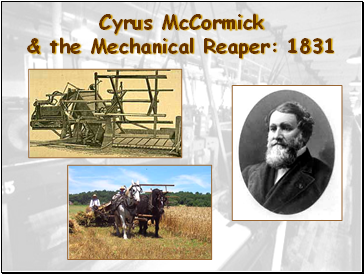 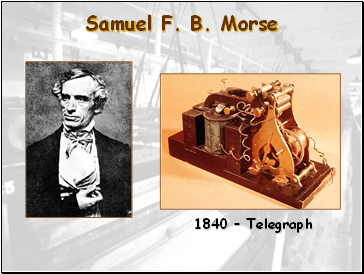 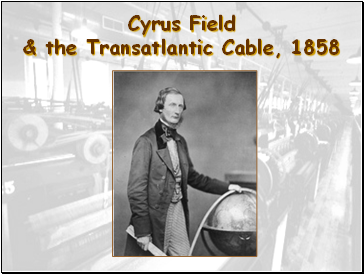 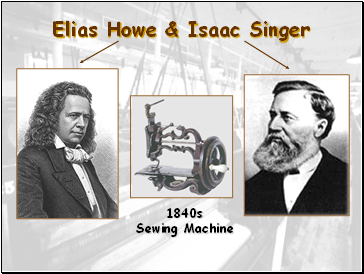 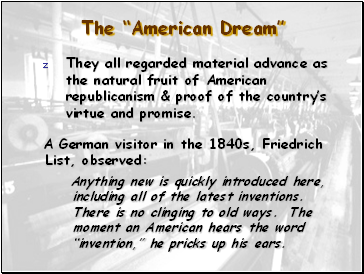 They all regarded material advance as the natural fruit of American republicanism & proof of the country’s virtue and promise.

A German visitor in the 1840s, Friedrich List, observed:

Anything new is quickly introduced here, including all of the latest inventions. There is no clinging to old ways. The moment an American hears the word “invention,” he pricks up his ears. 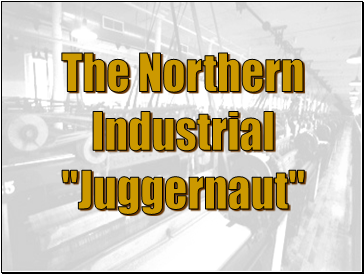 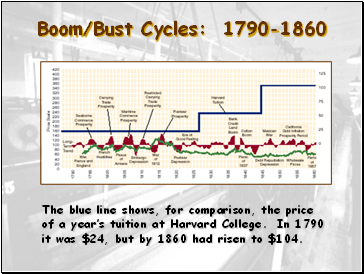 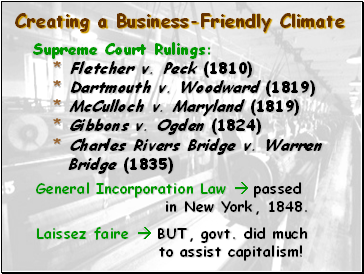 Laissez faire  BUT, govt. did much to assist capitalism! 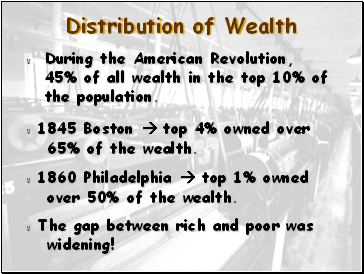 During the American Revolution, 45% of all wealth in the top 10% of the population.

The gap between rich and poor was widening!