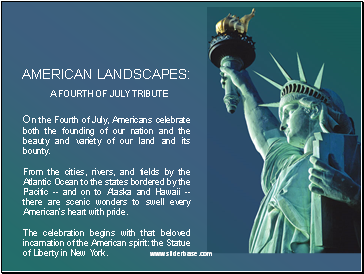 A FOURTH OF JULY TRIBUTE

On the Fourth of July, Americans celebrate both the founding of our nation and the beauty and variety of our land and its bounty.

From the cities, rivers, and fields by the Atlantic Ocean to the states bordered by the Pacific -- and on to Alaska and Hawaii -- there are scenic wonders to swell every American’s heart with pride.

The celebration begins with that beloved incarnation of the American spirit: the Statue of Liberty in New York. 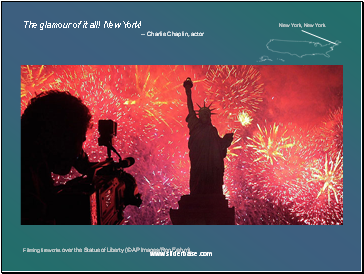 The glamour of it all! New York!

Filming fireworks over the Statue of Liberty (© AP Images/Ron Frehm). 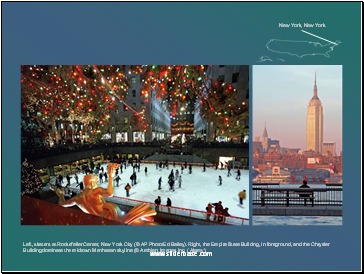 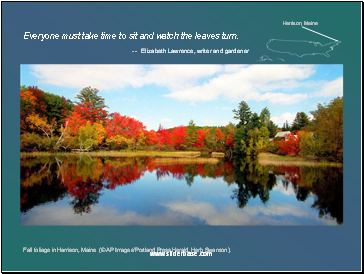 Everyone must take time to sit and watch the leaves turn. -- Elizabeth Lawrence, writer and gardener 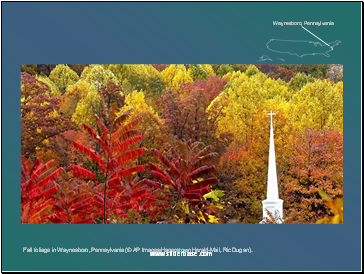 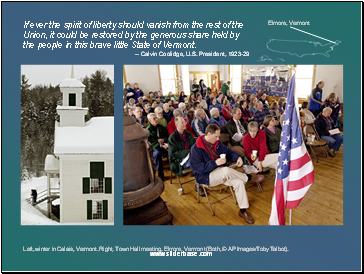 If ever the spirit of liberty should vanish from the rest of the Union, it could be restored by the generous share held by the people in this brave little State of Vermont. 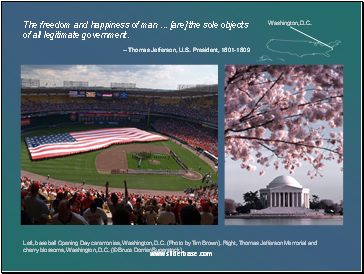 The freedom and happiness of man . [are] the sole objects of all legitimate government. 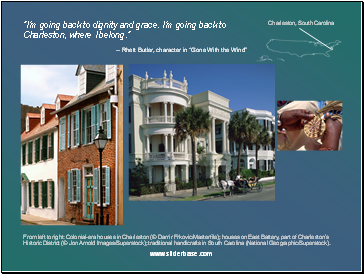