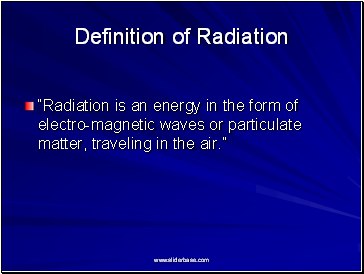 “Radiation is an energy in the form of electro-magnetic waves or particulate matter, traveling in the air.” 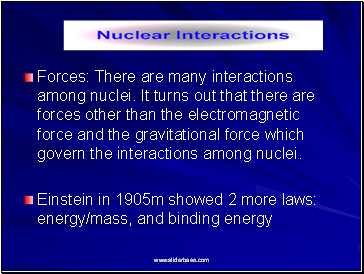 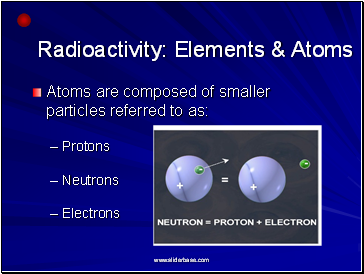 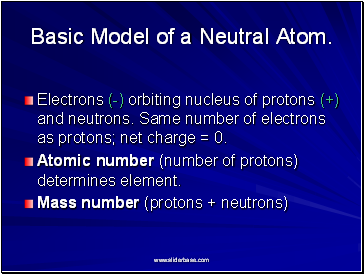 Basic Model of a Neutral Atom. 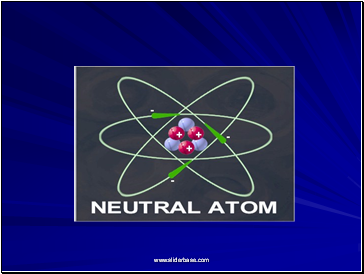 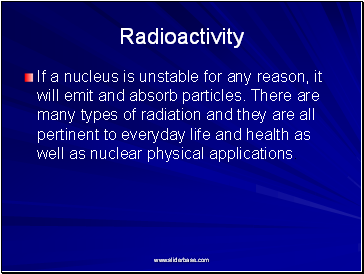 If a nucleus is unstable for any reason, it will emit and absorb particles. There are many types of radiation and they are all pertinent to everyday life and health as well as nuclear physical applications. 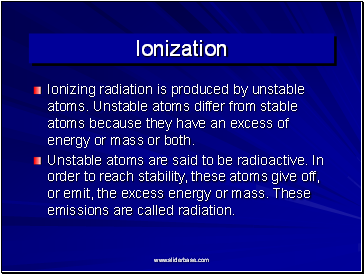 Ionizing radiation is produced by unstable atoms. Unstable atoms differ from stable atoms because they have an excess of energy or mass or both.

Unstable atoms are said to be radioactive. In order to reach stability, these atoms give off, or emit, the excess energy or mass. These emissions are called radiation. 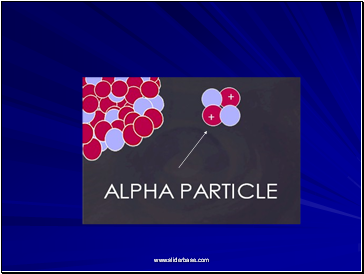 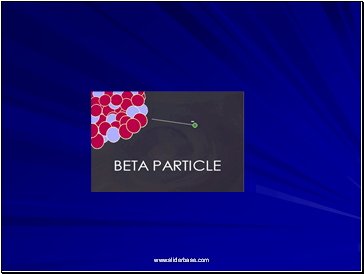 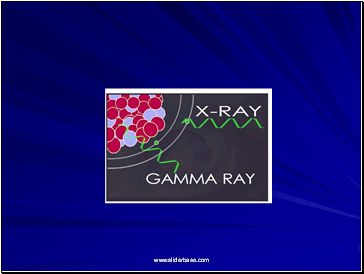 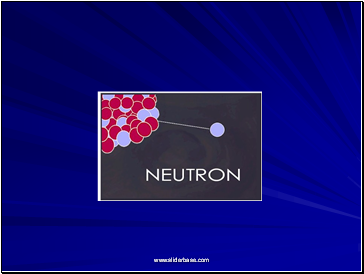 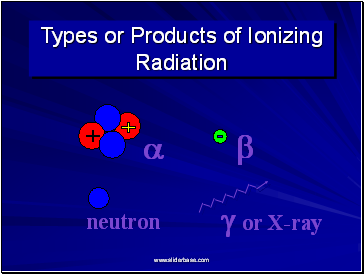 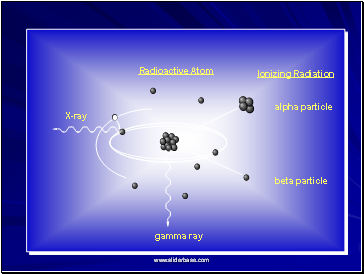 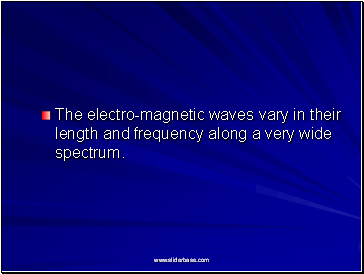 The electro-magnetic waves vary in their length and frequency along a very wide spectrum.