Fun Physics You Can See
Page
1 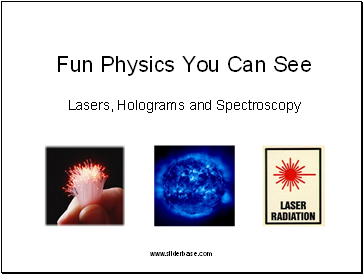 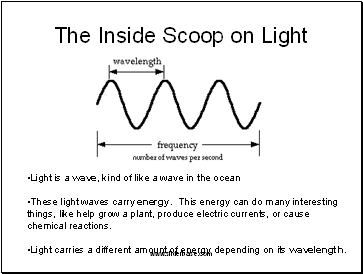 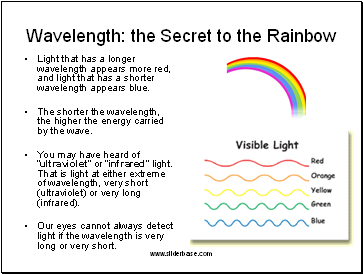 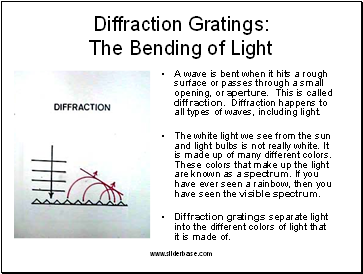 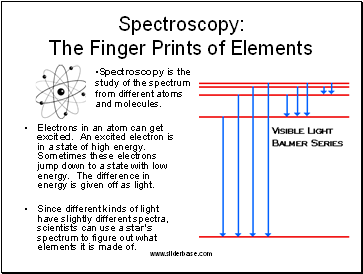 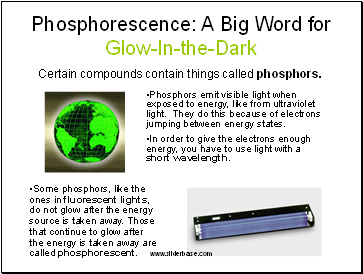