Our Solar System and Its Origin
Page
1

Presentations / Astronomy / Our Solar System and Its Origin 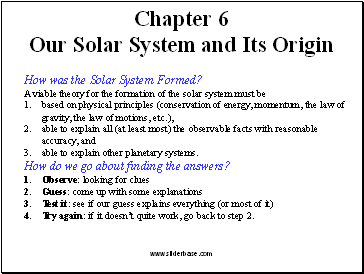 Our Solar System and Its Origin 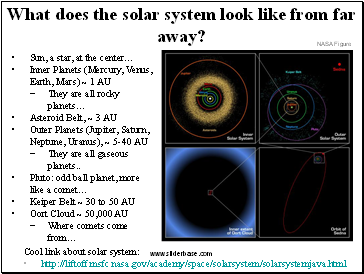 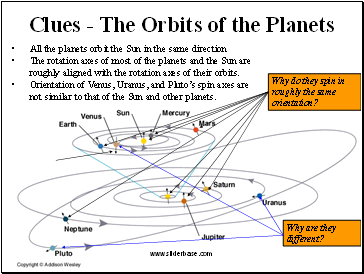 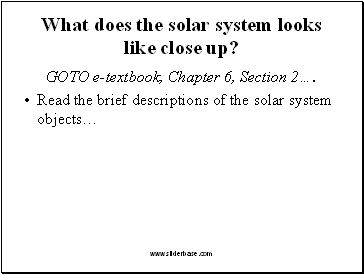 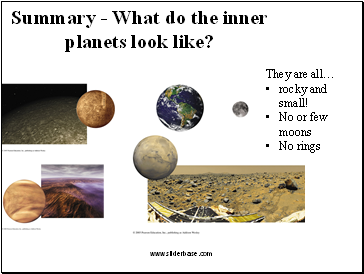 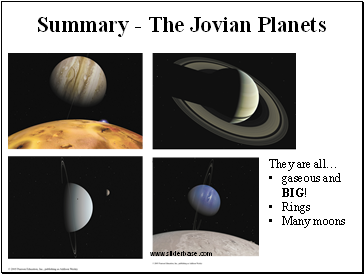 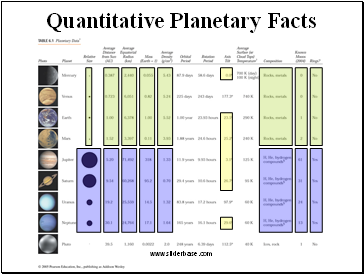 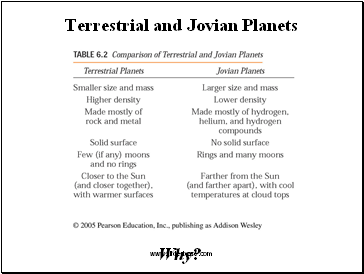 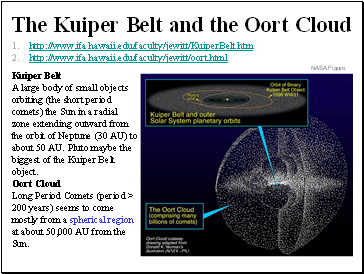