The Sun Through Different Filters
Page
1 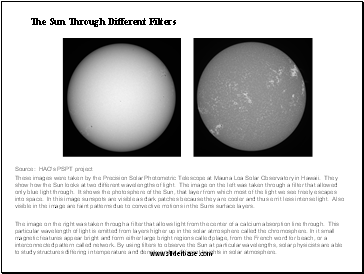 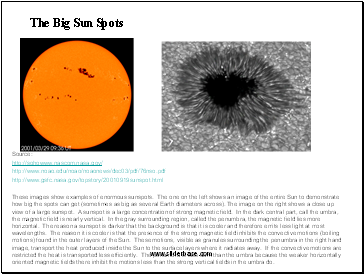 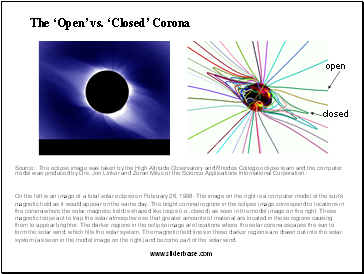 The ‘Open’ vs. ‘Closed’ Corona