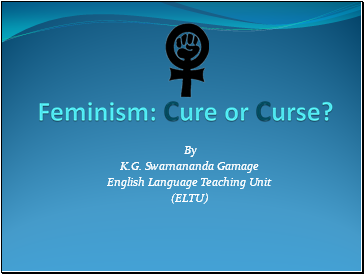 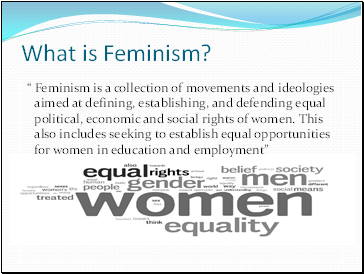 “ Feminism is a collection of movements and ideologies aimed at defining, establishing, and defending equal political, economic and social rights of women. This also includes seeking to establish equal opportunities for women in education and employment” 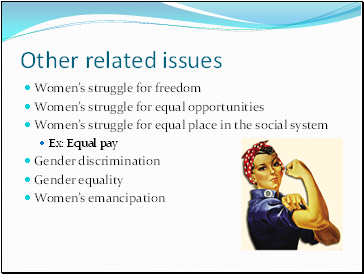 Women’s struggle for equal place in the social system 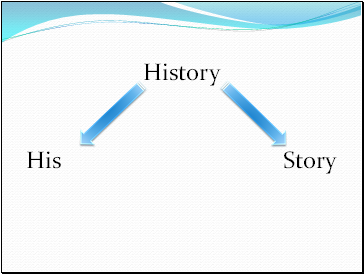 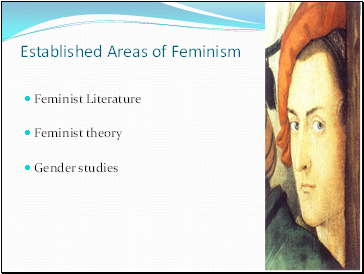 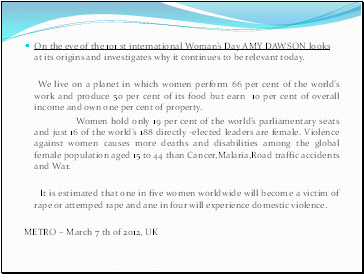 On the eve of the 101 st international Woman’s Day AMY DAWSON looks at its origins and investigates why it continues to be relevant today.

Women hold only 19 per cent of the world’s parliamentary seats and just 16 of the world’s 188 directly -elected leaders are female. Violence against women causes more deaths and disabilities among the global female population aged 15 to 44 than Cancer,Malaria,Road traffic accidents and War.

It is estimated that one in five women worldwide will become a victim of rape or attemped rape and ane in four will experience domestic violence. 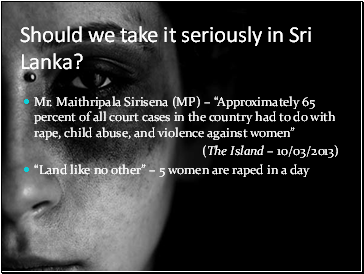 Should we take it seriously in Sri Lanka?

Mr. Maithripala Sirisena (MP) – “Approximately 65 percent of all court cases in the country had to do with rape, child abuse, and violence against women” 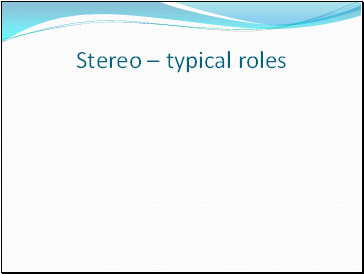 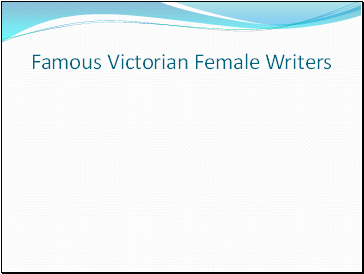 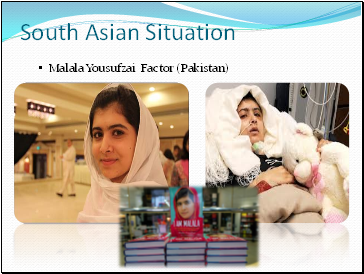