Alexander conquered the Persian empire and controlled the largest empire the world has ever seen. 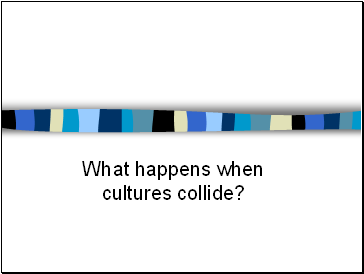 What happens when cultures collide? 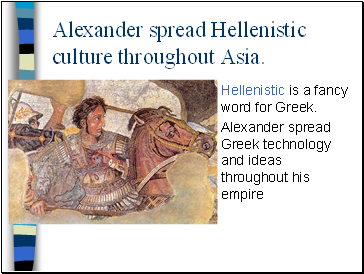 Hellenistic is a fancy word for Greek.

Alexander spread Greek technology and ideas throughout his empire 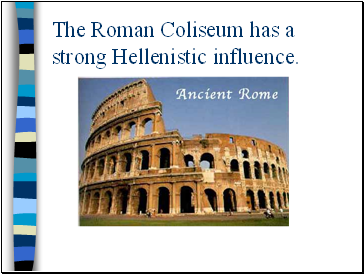 The Roman Coliseum has a strong Hellenistic influence. 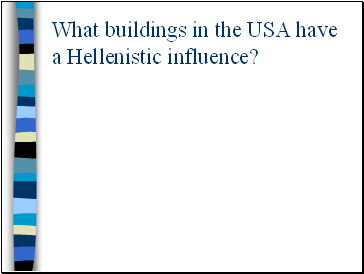 What buildings in the USA have a Hellenistic influence? 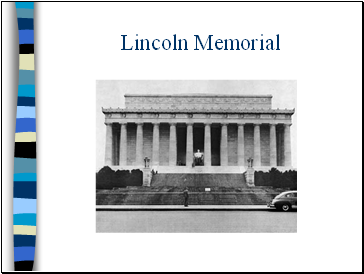 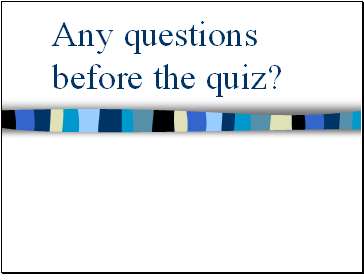 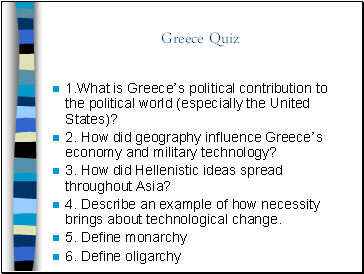 1.What is Greece’s political contribution to the political world (especially the United States)?

2. How did geography influence Greece’s economy and military technology?

3. How did Hellenistic ideas spread throughout Asia?

4. Describe an example of how necessity brings about technological change.