The effects of the Industrial Revolution
Page
1 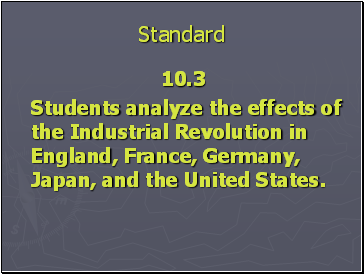 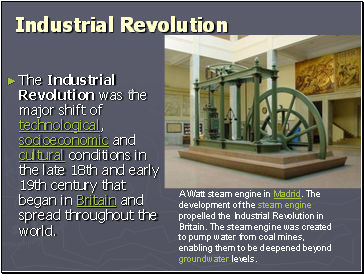 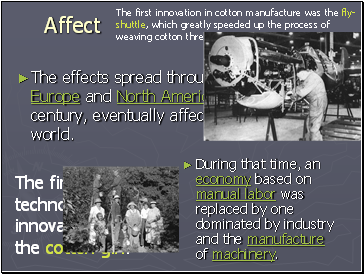 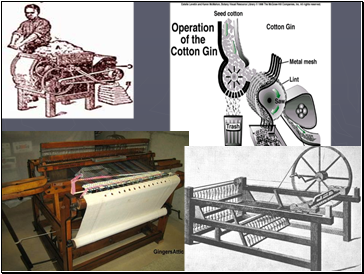 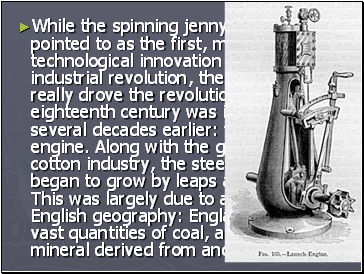 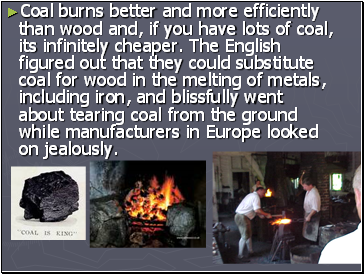 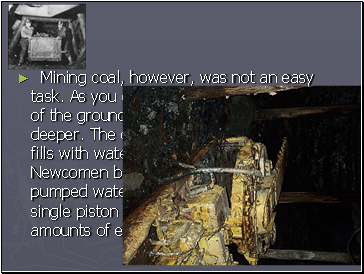