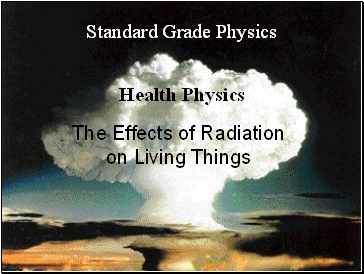 The Effects of Radiation 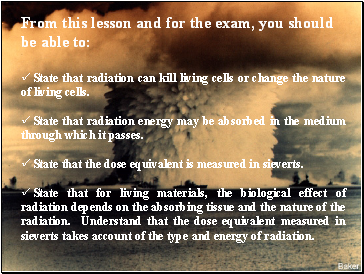 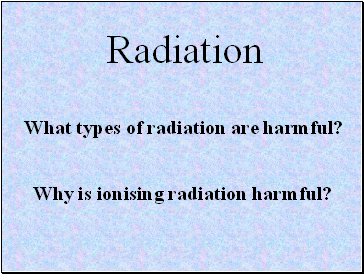 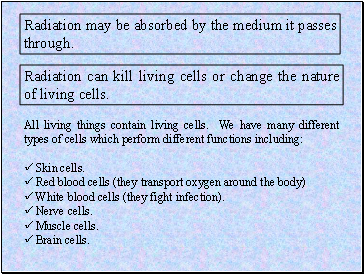 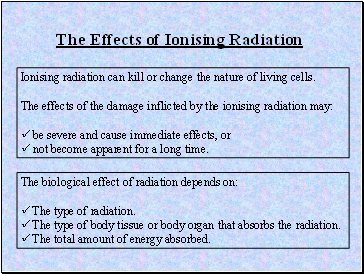 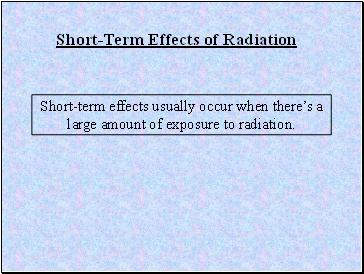 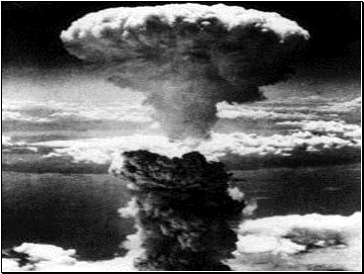 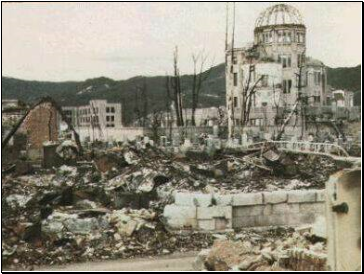 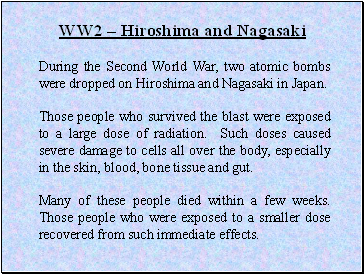