Fall of Rome and start of Middle Ages
Page
4

They lived in monasteries that acted like trade schools and YMCAs 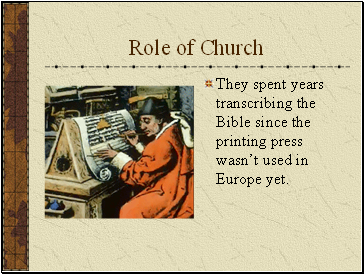 They spent years transcribing the Bible since the printing press wasn’t used in Europe yet. 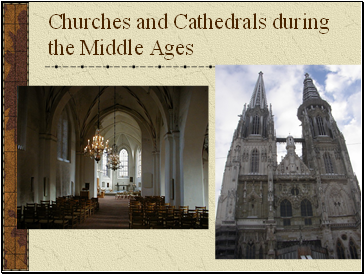 Churches and Cathedrals during the Middle Ages 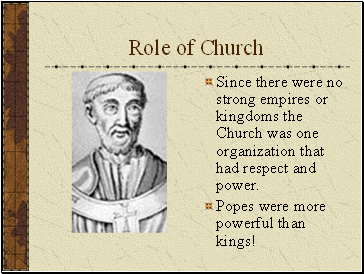 Since there were no strong empires or kingdoms the Church was one organization that had respect and power.

Popes were more powerful than kings! 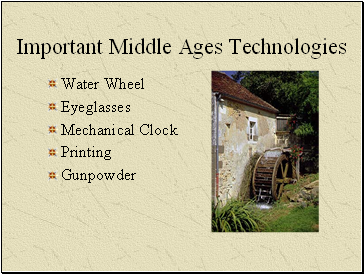 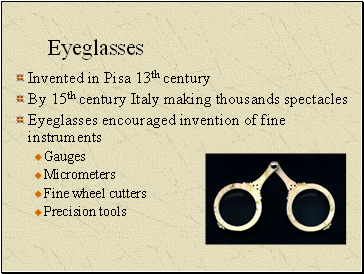 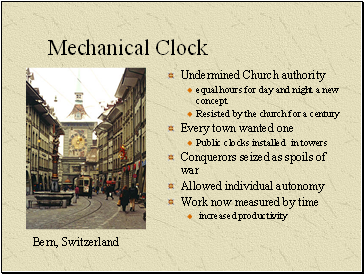 equal hours for day and night a new concept

Resisted by the church for a century

Every town wanted one

Conquerors seized as spoils of war 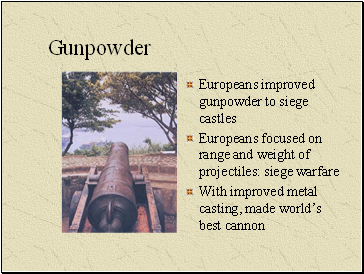 Europeans focused on range and weight of projectiles: siege warfare 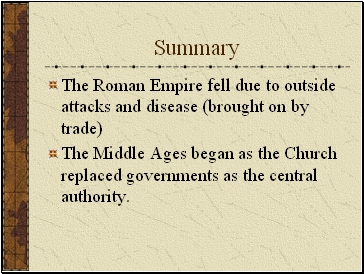 The Middle Ages began as the Church replaced governments as the central authority. 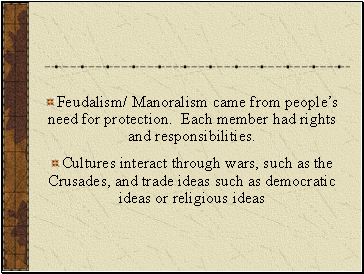 Feudalism/ Manoralism came from people’s need for protection. Each member had rights and responsibilities.

Cultures interact through wars, such as the Crusades, and trade ideas such as democratic ideas or religious ideas 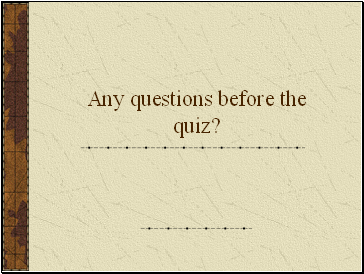 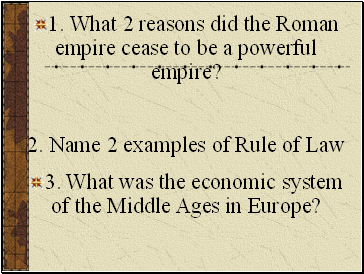 1. What 2 reasons did the Roman empire cease to be a powerful empire?