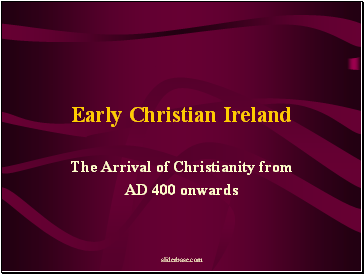 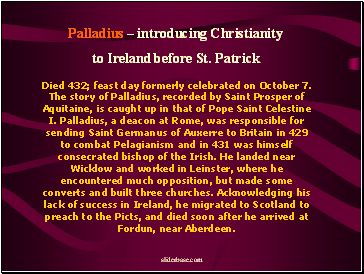 to Ireland before St. Patrick 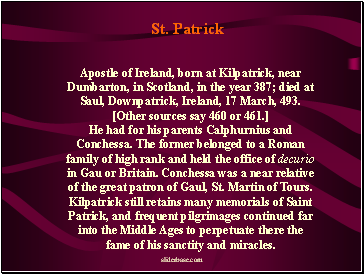 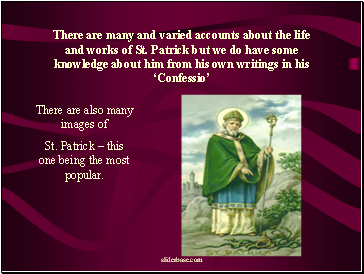 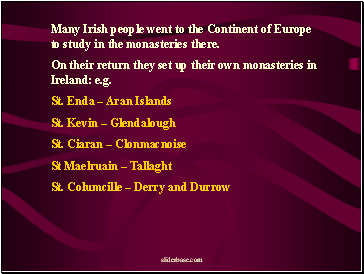 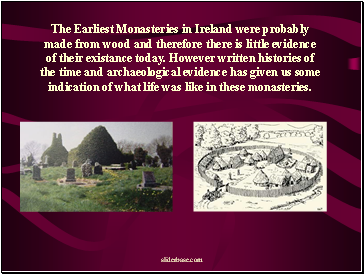 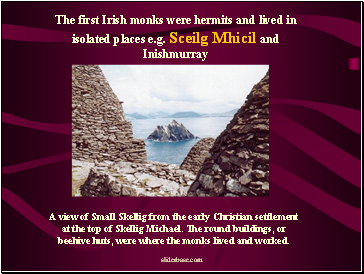