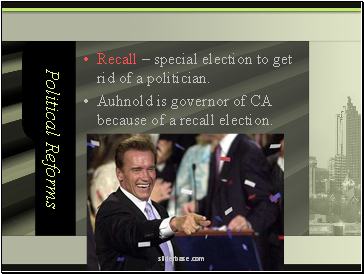 Recall – special election to get rid of a politician.

Auhnold is governor of CA because of a recall election. 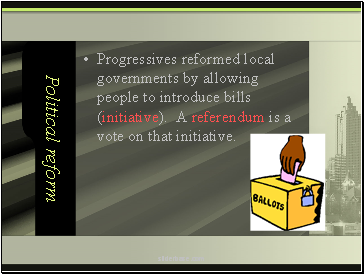 Progressives reformed local governments by allowing people to introduce bills (initiative). A referendum is a vote on that initiative. 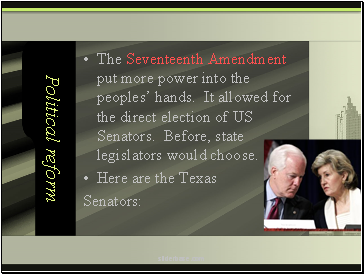 The Seventeenth Amendment put more power into the peoples’ hands. It allowed for the direct election of US Senators. Before, state legislators would choose.

Here are the Texas 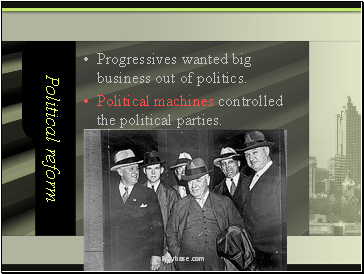 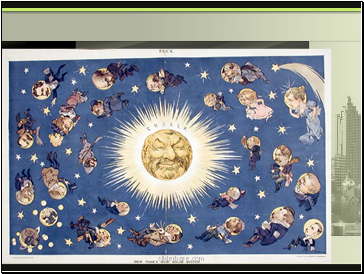 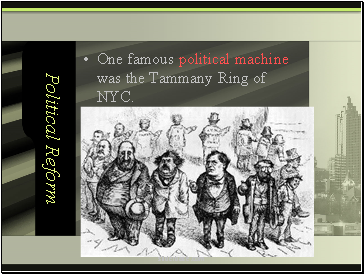 One famous political machine was the Tammany Ring of NYC. 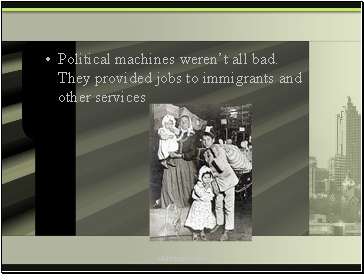 Political machines weren’t all bad. They provided jobs to immigrants and other services 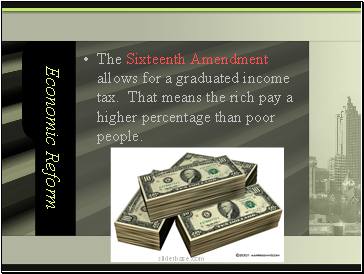 The Sixteenth Amendment allows for a graduated income tax. That means the rich pay a higher percentage than poor people. 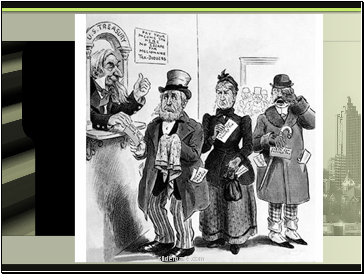 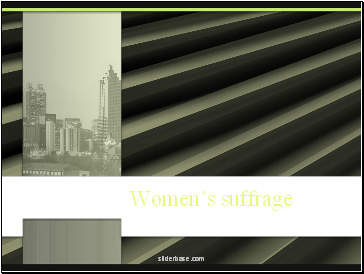 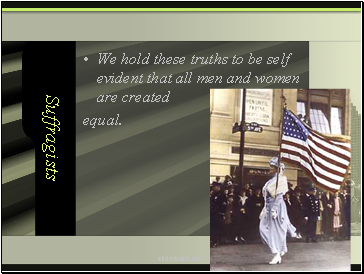 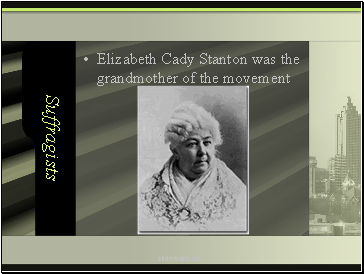 Elizabeth Cady Stanton was the grandmother of the movement 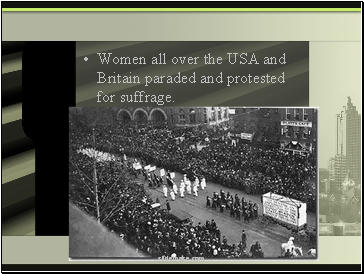 Women all over the USA and Britain paraded and protested for suffrage. 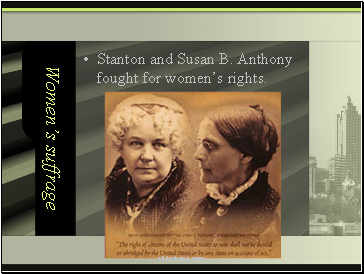 Stanton and Susan B. Anthony fought for women’s rights. 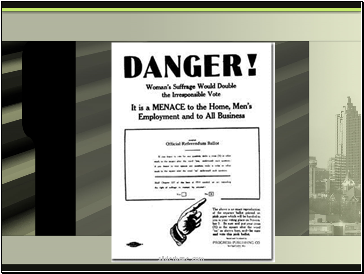 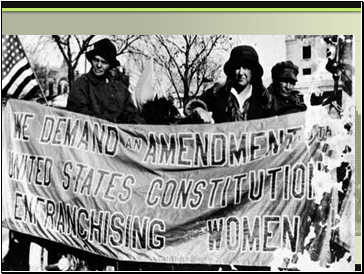