The Treaty of Versailles
Page
1 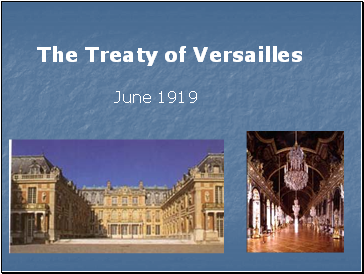 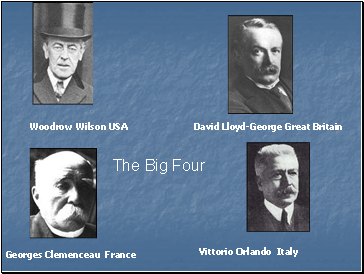 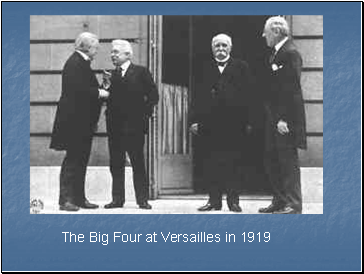 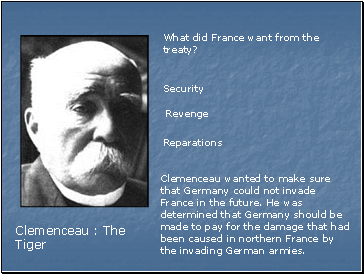 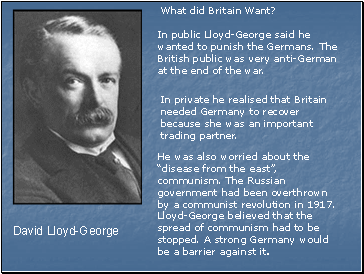 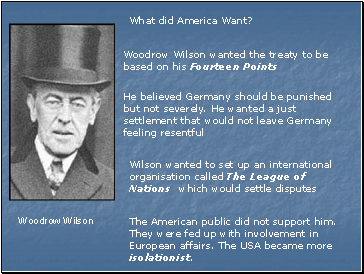 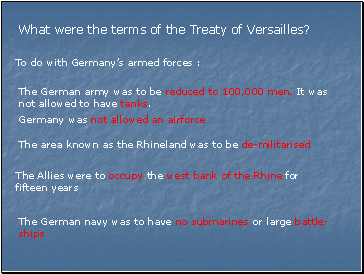 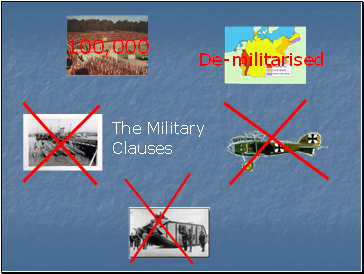 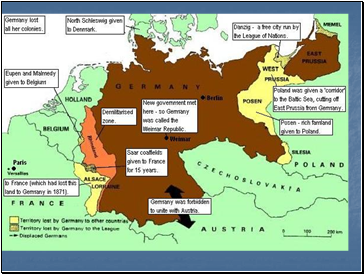