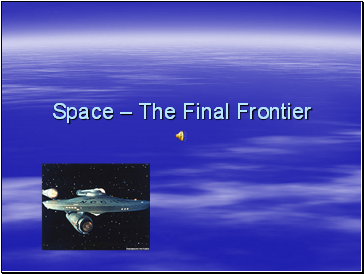 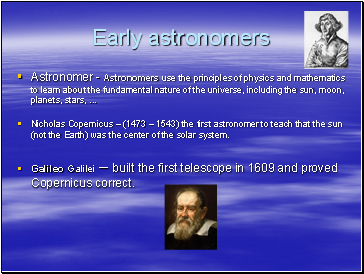 Astronomer - Astronomers use the principles of physics and mathematics to learn about the fundamental nature of the universe, including the sun, moon, planets, stars, .

Nicholas Copernicus – (1473 – 1543) the first astronomer to teach that the sun (not the Earth) was the center of the solar system. 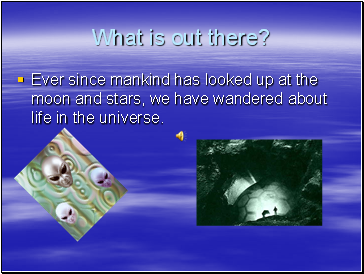 What is out there?

Ever since mankind has looked up at the moon and stars, we have wandered about life in the universe. 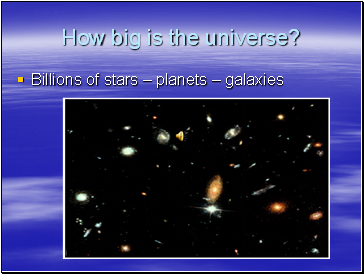 How big is the universe? 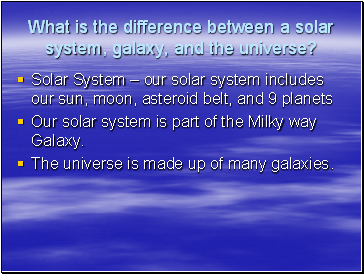 What is the difference between a solar system, galaxy, and the universe?

Our solar system is part of the Milky way Galaxy.

The universe is made up of many galaxies. 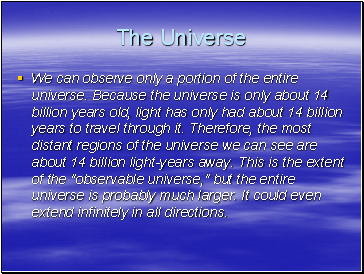 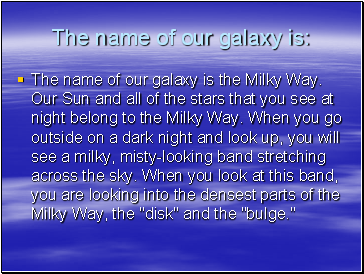 The name of our galaxy is:

The name of our galaxy is the Milky Way. Our Sun and all of the stars that you see at night belong to the Milky Way. When you go outside on a dark night and look up, you will see a milky, misty-looking band stretching across the sky. When you look at this band, you are looking into the densest parts of the Milky Way, the "disk" and the "bulge." 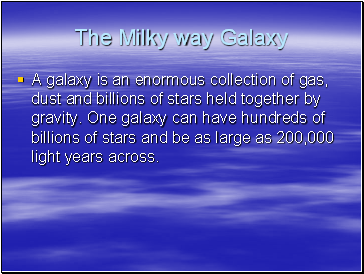 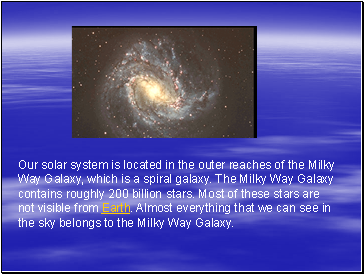 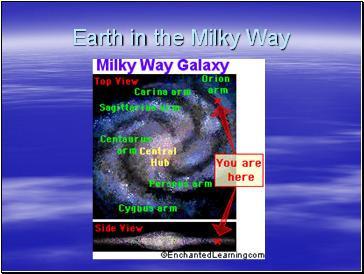 Earth in the Milky Way