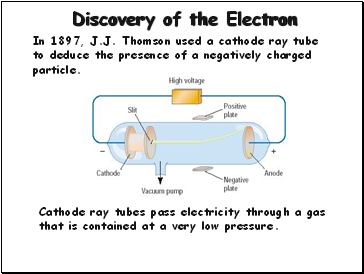 Discovery of the Electron

In 1897, J.J. Thomson used a cathode ray tube to deduce the presence of a negatively charged particle.

Cathode ray tubes pass electricity through a gas that is contained at a very low pressure. 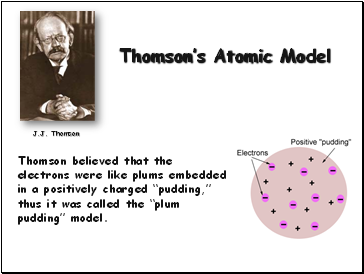 Thomson believed that the electrons were like plums embedded in a positively charged “pudding,” thus it was called the “plum pudding” model. 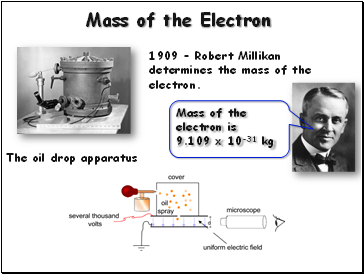 Mass of the Electron

1909 – Robert Millikan determines the mass of the electron.

Mass of the electron is 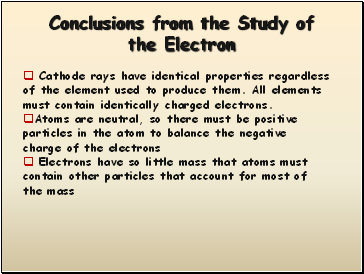 Conclusions from the Study of the Electron

Cathode rays have identical properties regardless of the element used to produce them. All elements must contain identically charged electrons.

Atoms are neutral, so there must be positive particles in the atom to balance the negative charge of the electrons 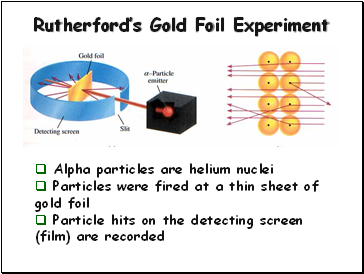 Particles were fired at a thin sheet of gold foil

Particle hits on the detecting screen (film) are recorded 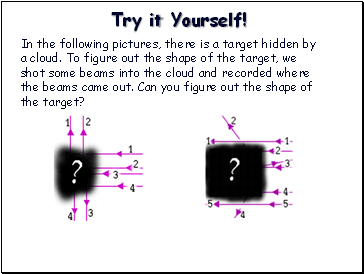 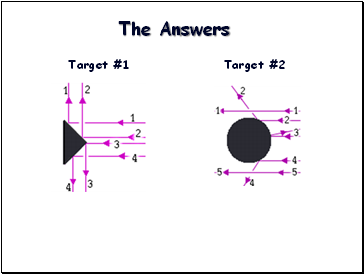 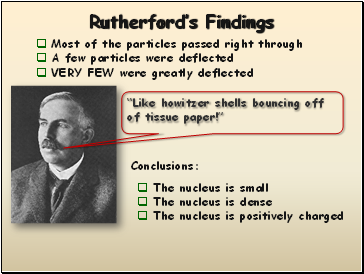 The nucleus is small

The nucleus is dense

The nucleus is positively charged

Most of the particles passed right through

A few particles were deflected 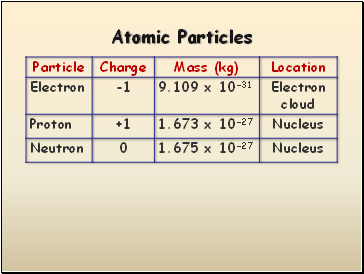 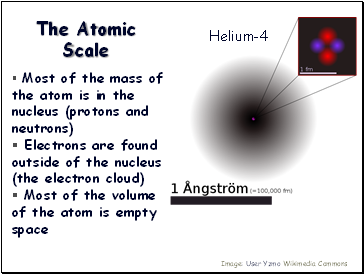 Electrons are found outside of the nucleus (the electron cloud)