The Sound of Poetry
Page
1 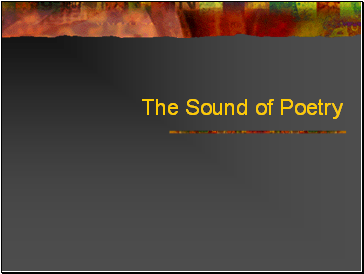 The Sound of Poetry 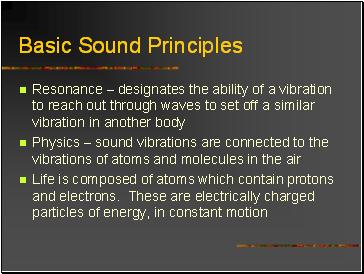 Life is composed of atoms which contain protons and electrons. These are electrically charged particles of energy, in constant motion 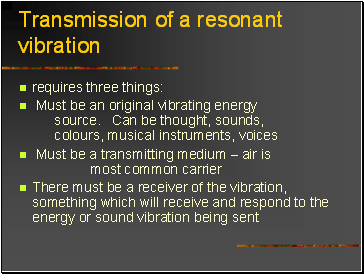 Transmission of a resonant vibration

Must be an original vibrating energy source. Can be thought, sounds, colours, musical instruments, voices

Must be a transmitting medium – air is most common carrier

There must be a receiver of the vibration, something which will receive and respond to the energy or sound vibration being sent 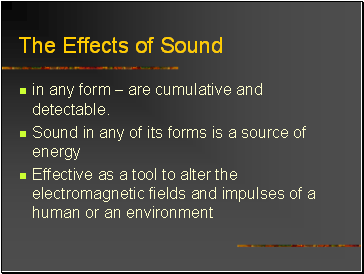 The Effects of Sound

in any form – are cumulative and detectable.

Sound in any of its forms is a source of energy 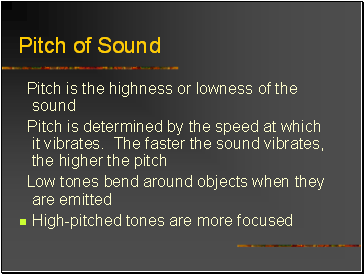 Pitch is the highness or lowness of the sound

Pitch is determined by the speed at which it vibrates. The faster the sound vibrates, the higher the pitch

Low tones bend around objects when they are emitted 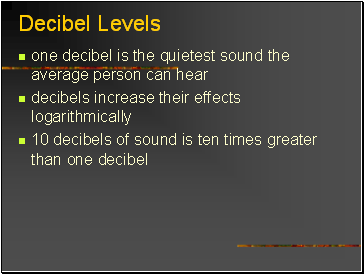 one decibel is the quietest sound the average person can hear

10 decibels of sound is ten times greater than one decibel 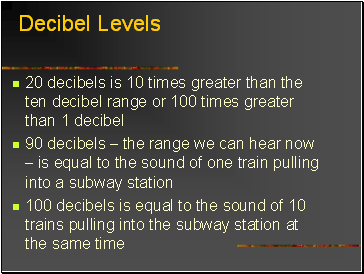 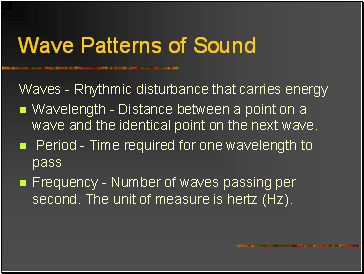 Wavelength - Distance between a point on a wave and the identical point on the next wave.

Period - Time required for one wavelength to pass 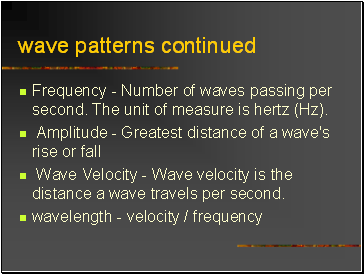