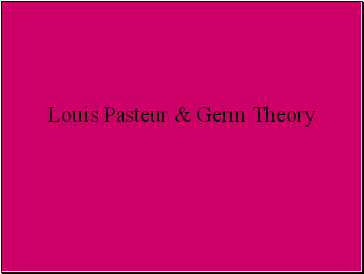 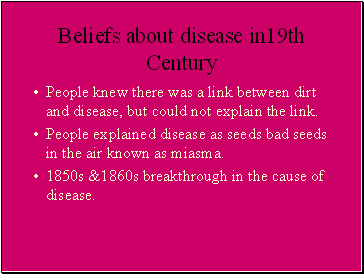 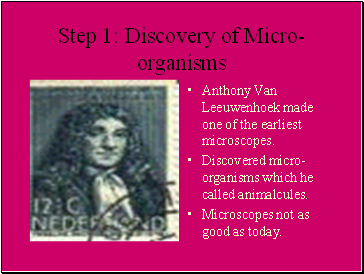 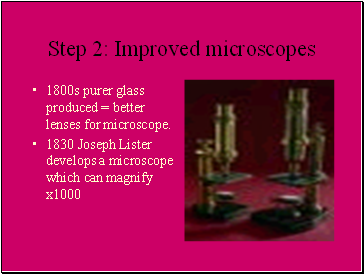 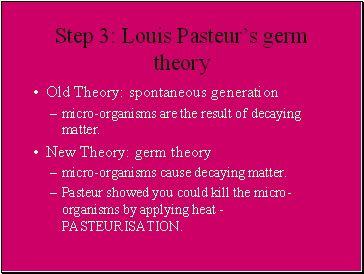 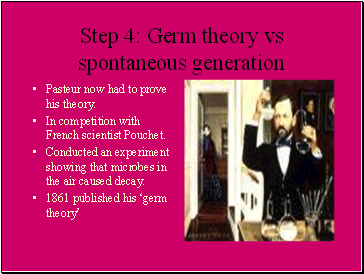 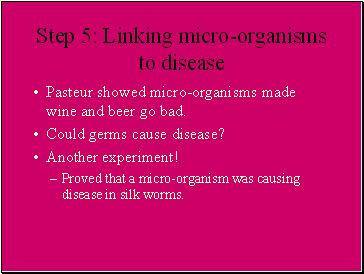 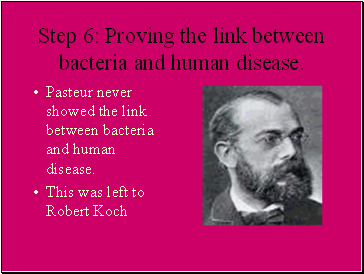 Step 6: Proving the link between bacteria and human disease. 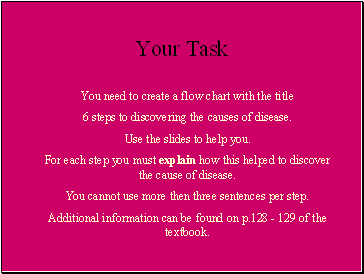