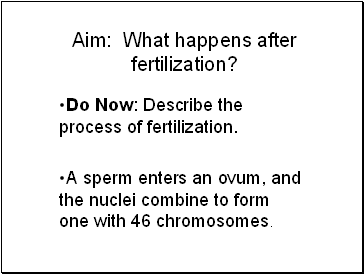 Aim: What happens after fertilization?

Do Now: Describe the process of fertilization.

A sperm enters an ovum, and the nuclei combine to form one with 46 chromosomes. 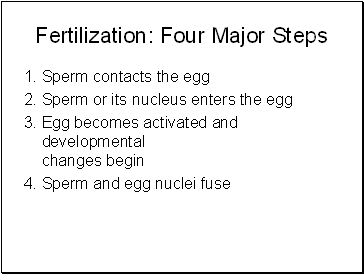 Sperm or its nucleus enters the egg 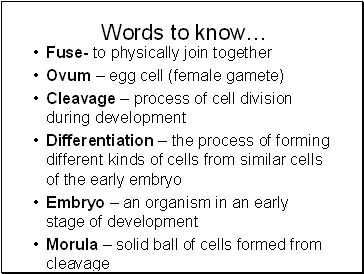 Fuse- to physically join together

Embryo – an organism in an early stage of development 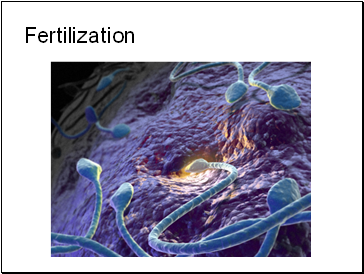 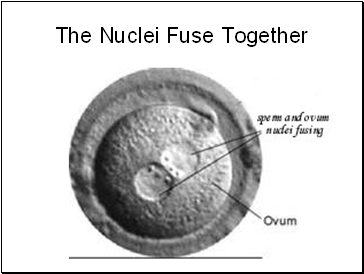 The Nuclei Fuse Together 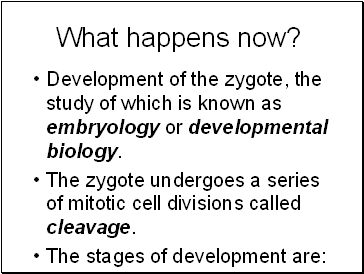 Development of the zygote, the study of which is known as embryology or developmental biology. 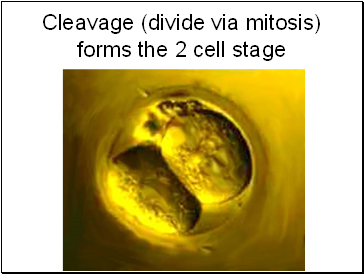 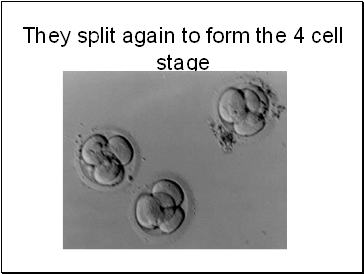 They split again to form the 4 cell stage 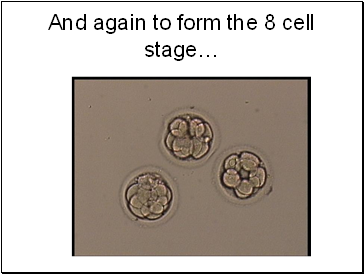 And again to form the 8 cell stage… 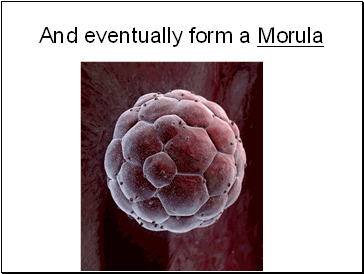 And eventually form a Morula 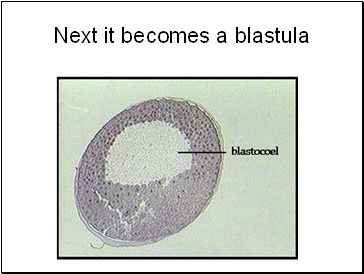 Next it becomes a blastula 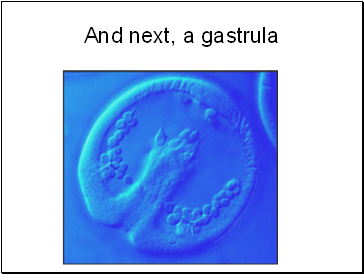 And next, a gastrula 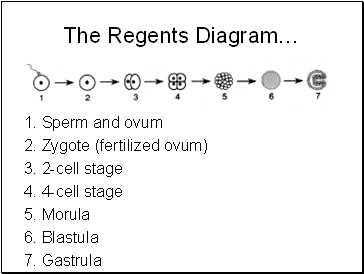