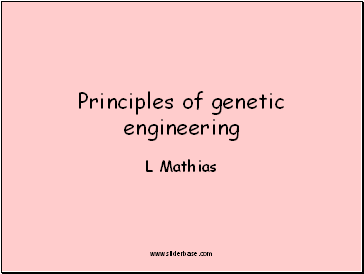 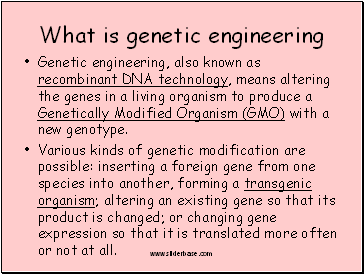 What is genetic engineering

Various kinds of genetic modification are possible: inserting a foreign gene from one species into another, forming a transgenic organism; altering an existing gene so that its product is changed; or changing gene expression so that it is translated more often or not at all. 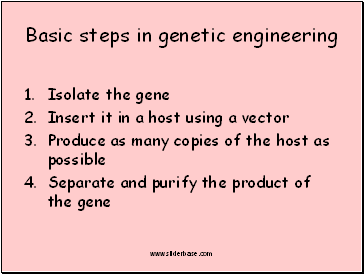 Insert it in a host using a vector

Produce as many copies of the host as possible

Separate and purify the product of the gene 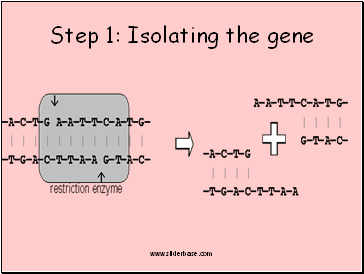 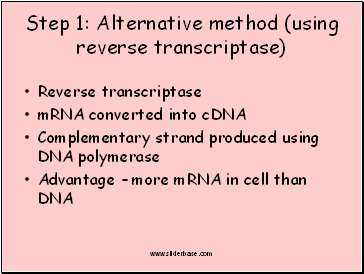 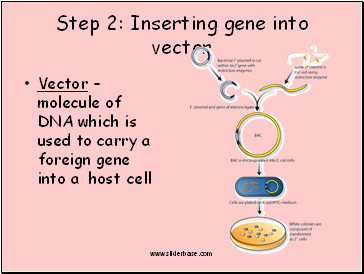 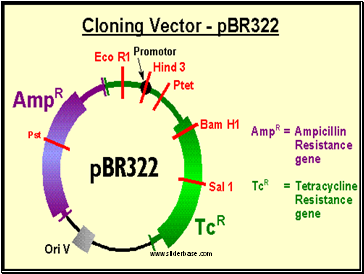 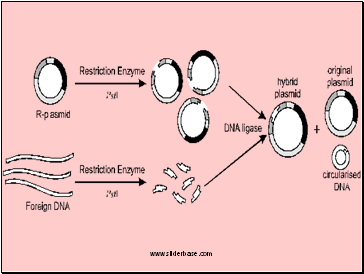 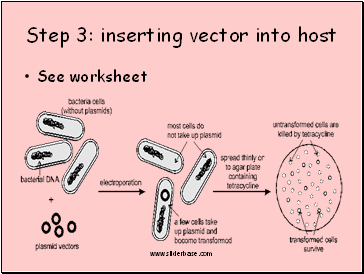 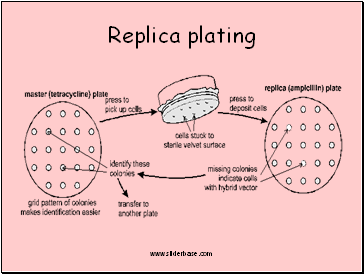 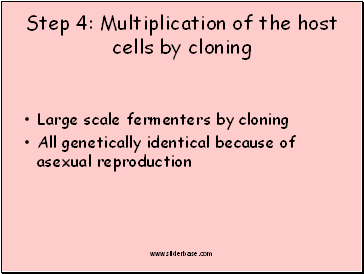 Step 4: Multiplication of the host cells by cloning

All genetically identical because of asexual reproduction 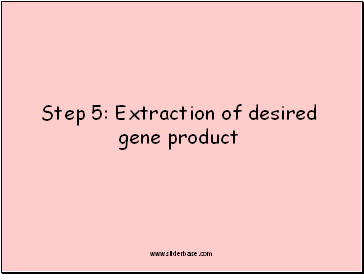